The 2015 motorsports year kicked off at Phillip Island a few weeks ago and we were fortunate enough to head down to check out the action. Unlike last year when the weather was bordering 40 degrees and we were sweating bullets trying to take pictures, this year was totally different and perfect weather greeted us on the Island. This was good news too for Andrew Harbrow who we teamed up with to bring the pictures for this event! Thanks Harbs!

This event was hosted by the WRX Club as Round 1 of their 2015 Motorsports Championship season and were joined by the Vic MX5 Club to make up the remainder of the field. There were plenty of MX5s too as they appeared to almost take up half of the paddock! Good to see the iconic Mazda well represented at the track! 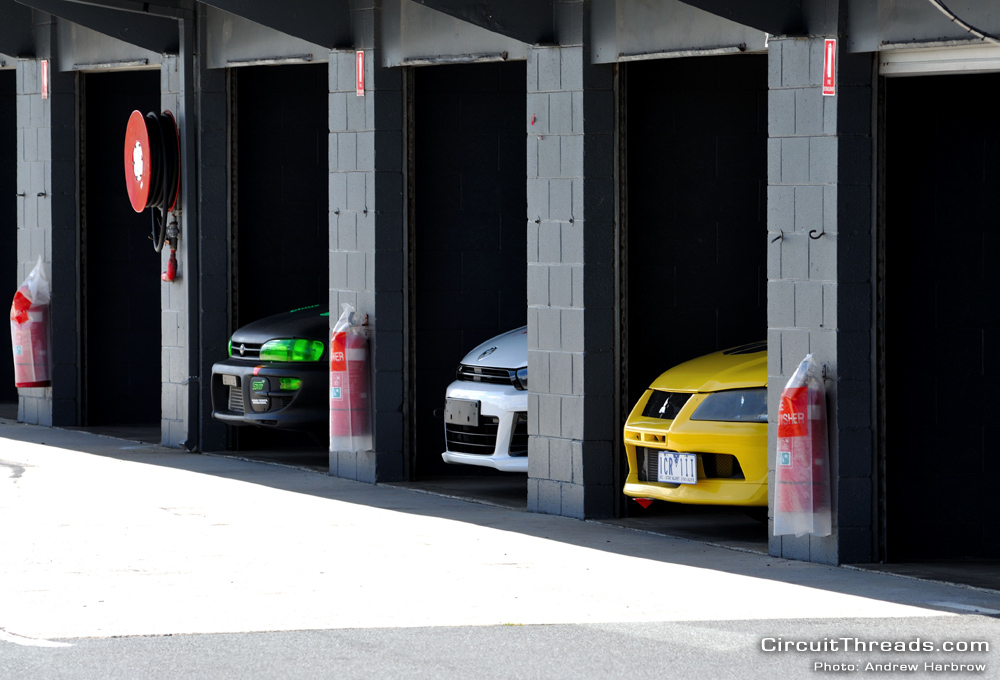 Even though WRX and MX5s dominated the entry list, there was  still plenty of variety too. This Datto really stood out as one of our favourites sitting on classic bronze TE37s and historic themed livery. It backed up the looks too and set a swift pace lapping the circuit in 1:53.2. 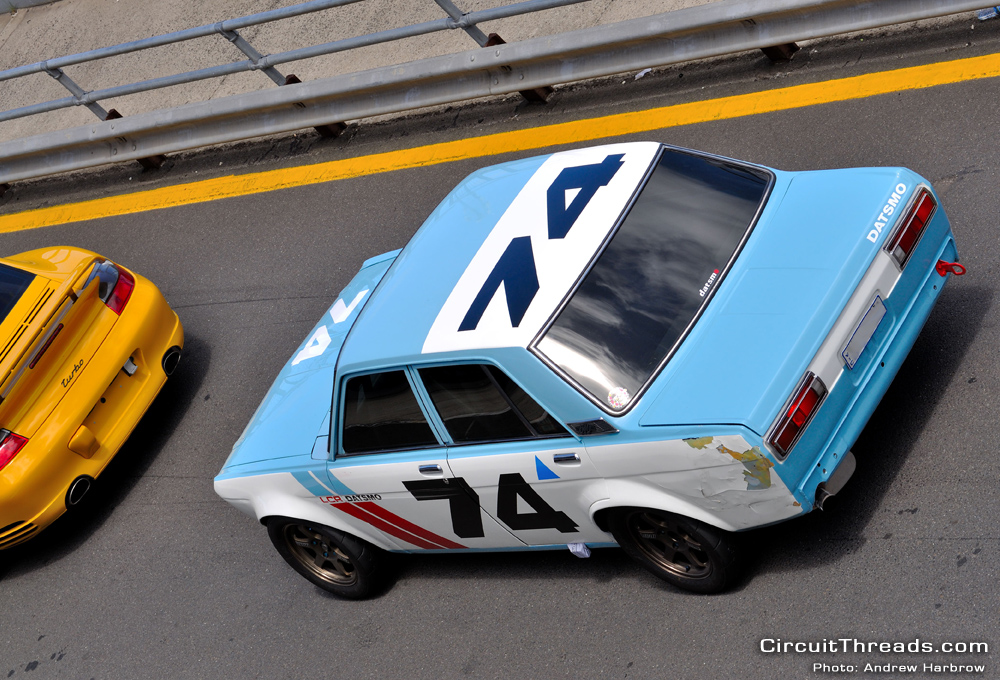 There’s always bound to be an Evo lurking around a WRX track day too. 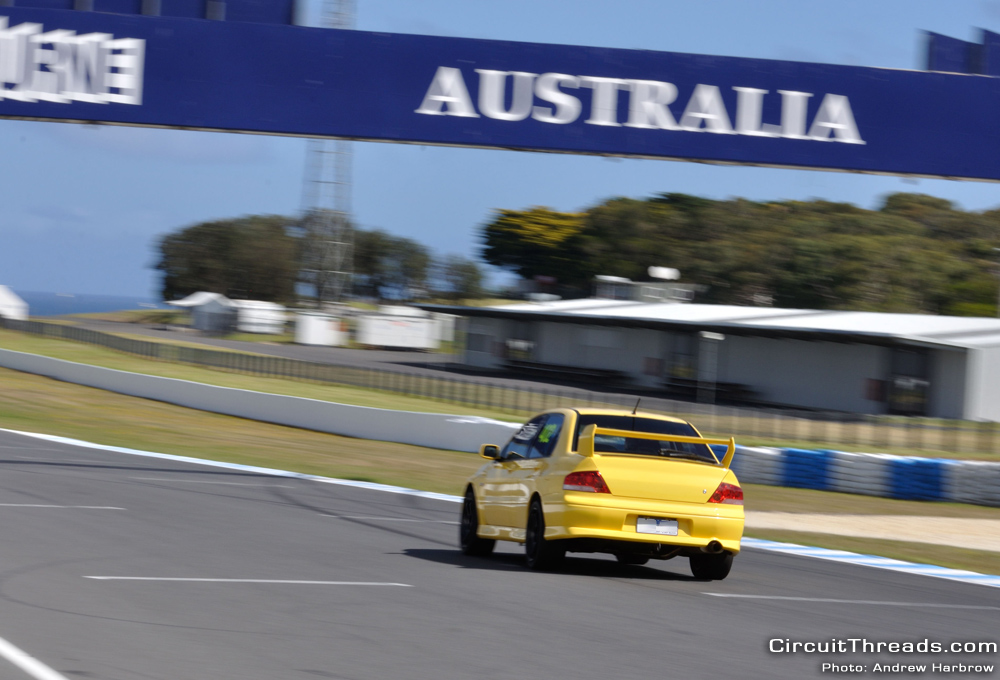 The WRX championship is split into classes based on a modifications points system keeping the classes competitive and contenders lapping around similar times. Classes range from Street where semi slicks are disallowed through to Clubman, Sprint, Super Sprint and Open where slicks are permitted. 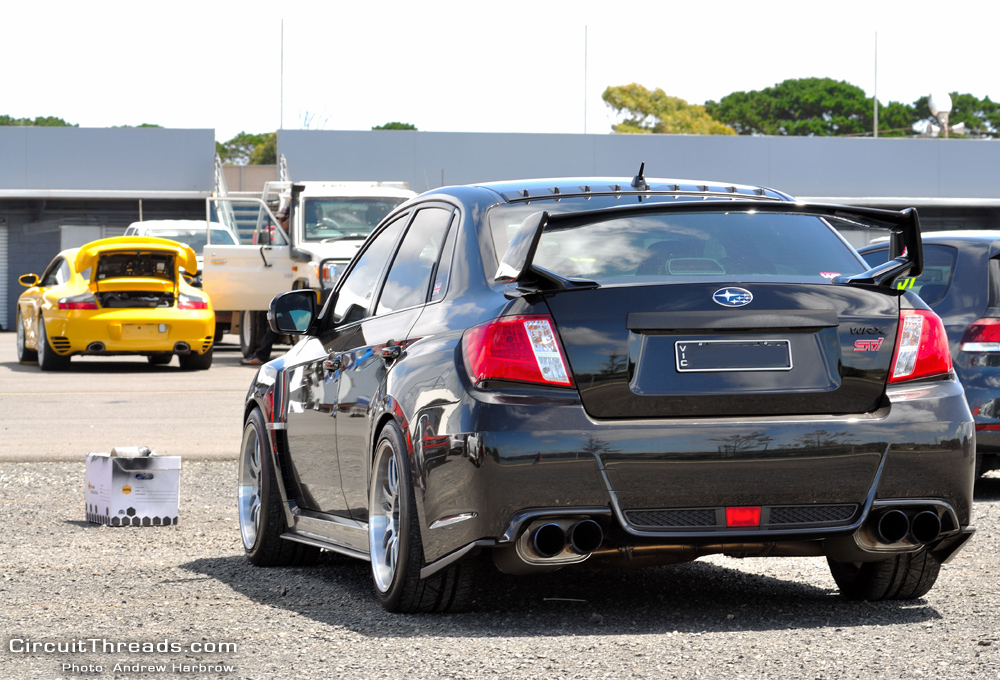 The Super Sprint class was the fastest on the day with the top contenders lapping below 1 min 50 secs. 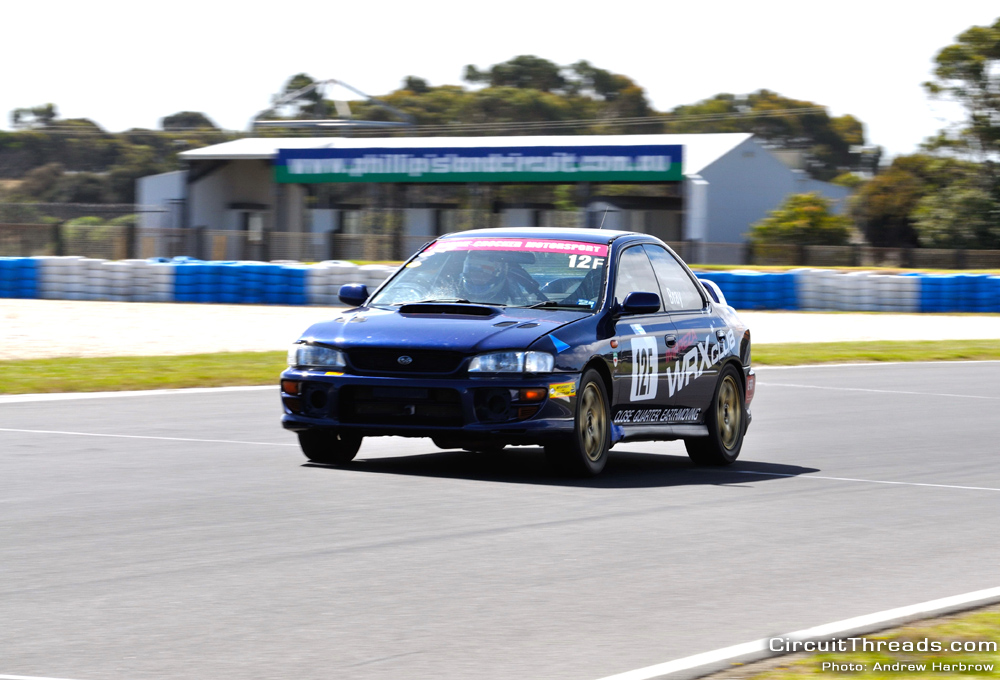 The MX5 Club had fast cars of their own too. We got to check out the Beavis Motorsport MX5 up close which is an owner built MX5 with standard engine and custom aero helping it lap consistently in the 1 min 50 secs range and only a few hundreds of a second away from breaking into the 40s. It really reminded us of Under Suzuki’s self built s15 and the constant tweeking it undergoes to seek improvements in the hundredths of secs. 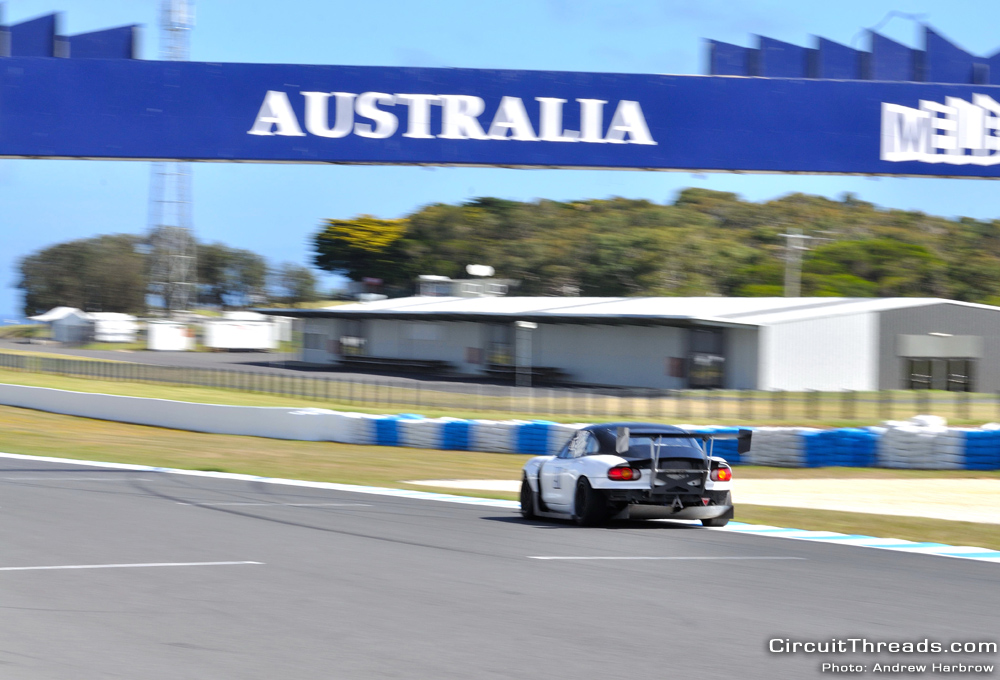 The aero seemed to really work around PI and keep the MX5 planted around the track. Check out the Beavis Motorsport youtube Channel for its fastest lap around PI as the mx5 chases down a Porsche 911 Turbo!

Not every MX5 was kitted up though and most looked like they were daily drivers or mildly tuned street cars. 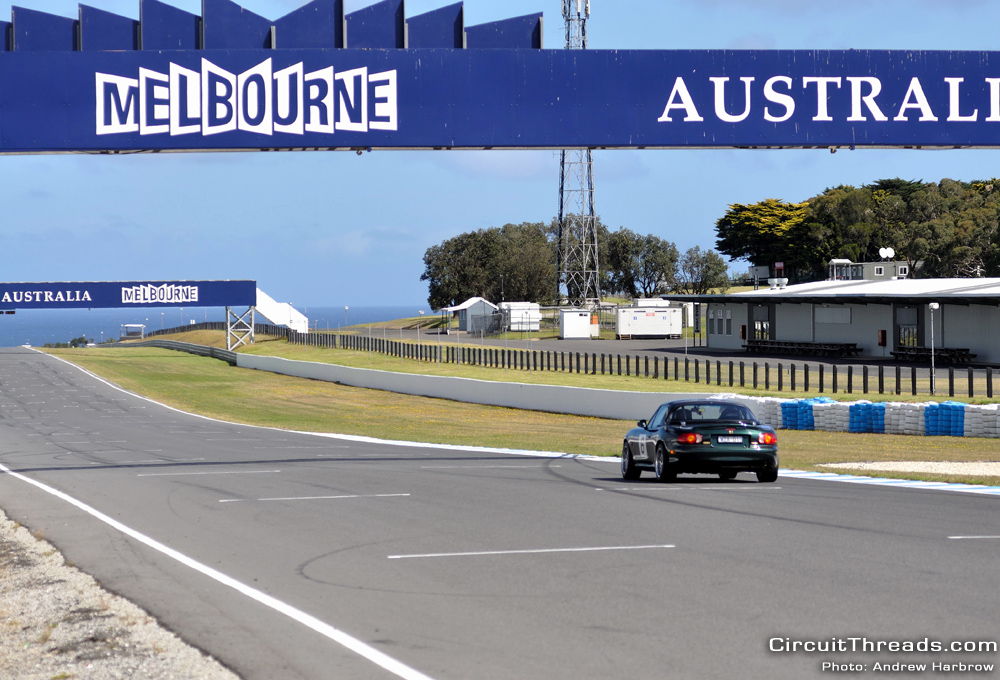 The other marquee to be well represented was Porsche. Many of the entrants were practicing for the Porsche Club of Victoria sprints the following day. Great seeing the JDM vehicles mixing it up with Europe’s best. 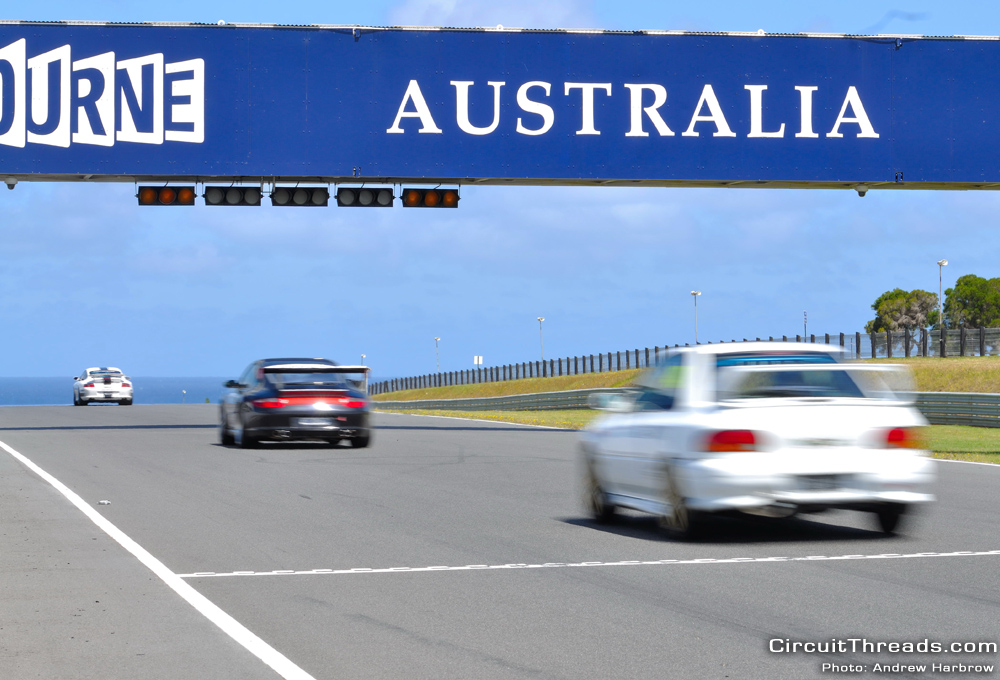 But it was a few of the plain white Porsche racecars without their usual racing livery which really caught our attention! 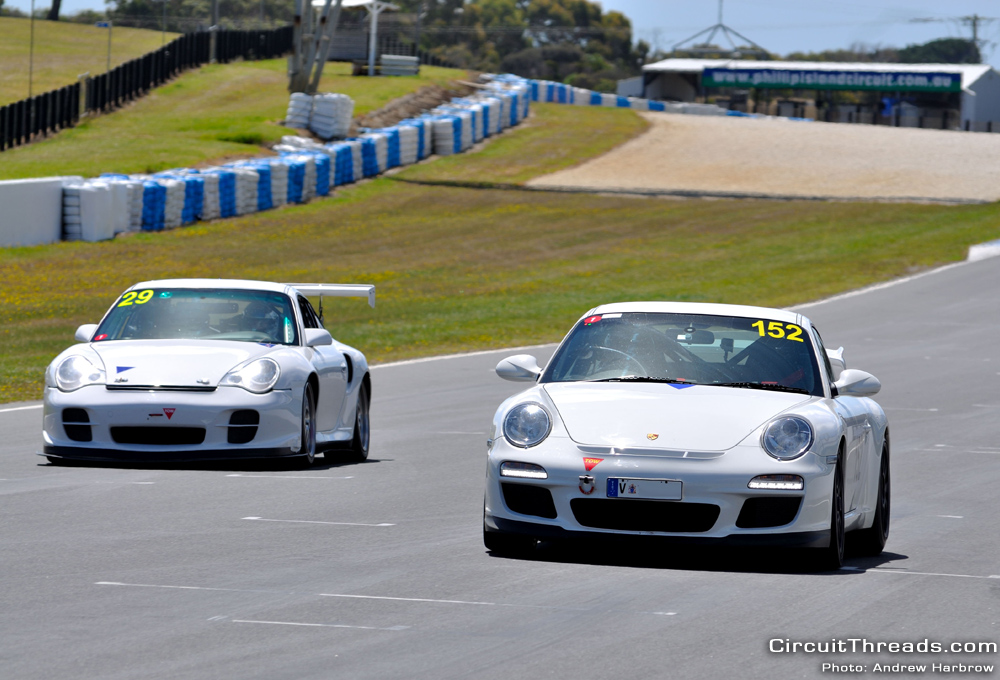 Can’t blame them for stealing the show either…especially with their big brakes, slicks and centre lock wheels! 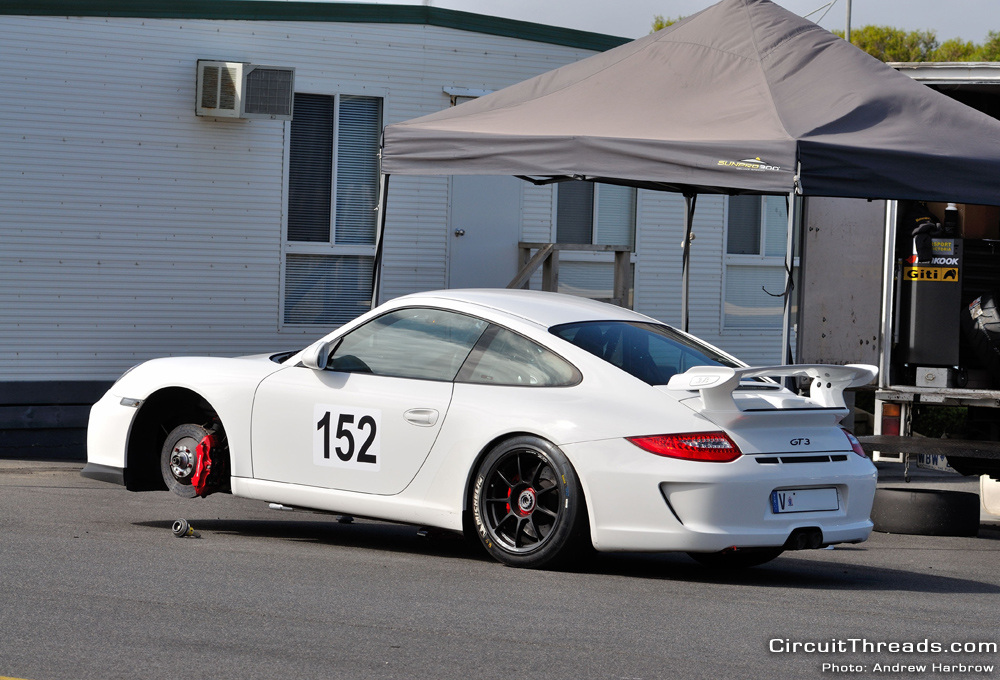 While the 996 doesn’t often get the same praise as other models in the series, this 996 GT2 was one of the quickest cars of the day posting a best lap of 1:40.2. 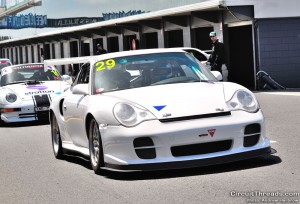 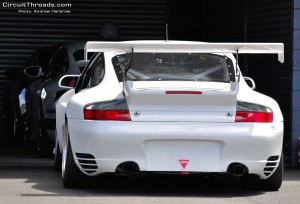 The only cars faster than this were a couple of Porsche GT3 Cup cars! 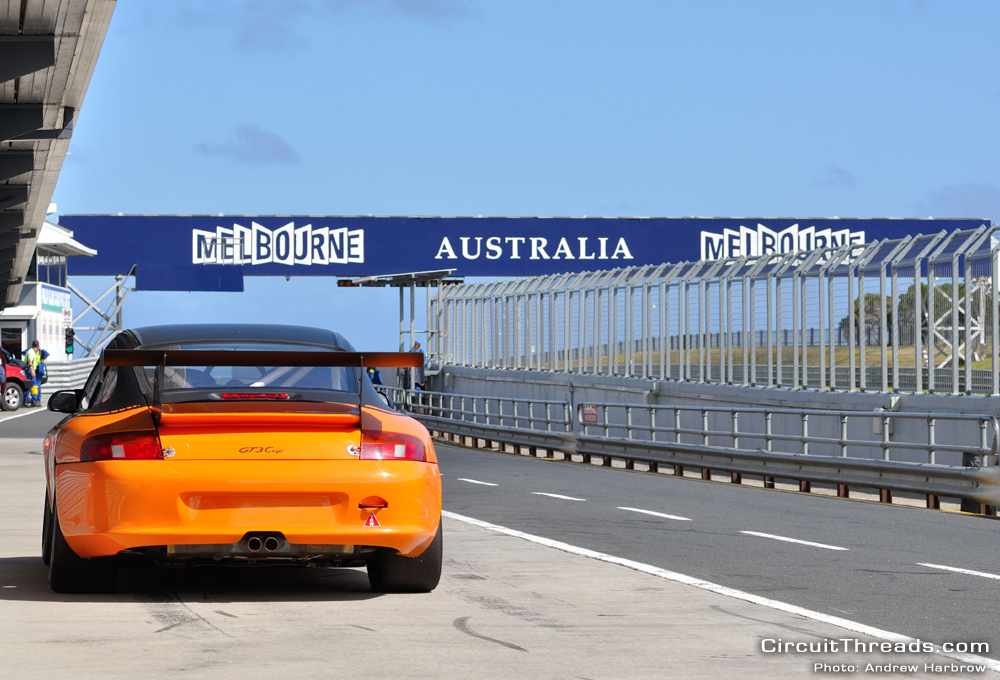 While the day ended all too quickly, it was a great start to what’s shaping up to be another big year of motorsports. Keep an eye out on our Circuit Calendar for all the upcoming track days and see you at the next track day!

While we’d love to go to all track days its simply not possible. So if you’re interested in sharing your photos like Harbs did, feel free to drop us an email via the Contact Us page or connecting through our social media channels.