After a break throughout June and July, we’re back with the WRX and SAU Clubs as they hit up Sandown for the 6th Round of the 2014 Motorsports Championships. Big thanks to Kristian Larsen for contributing some awesome photos for this write up too! 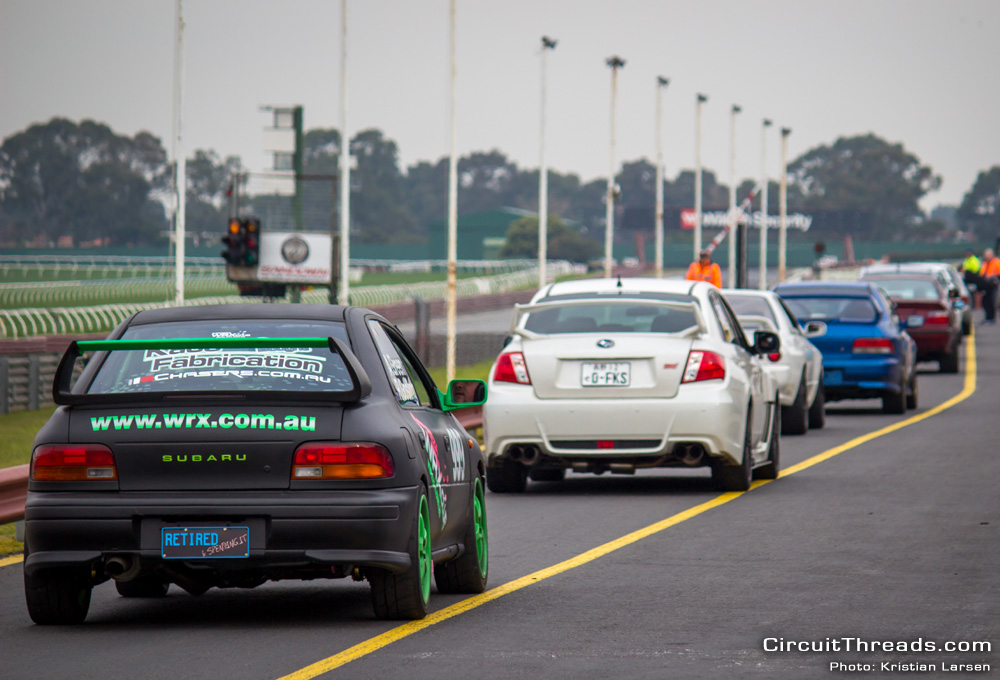 Sandown draws a big entry list and this day was no exception with a huge turnout from both clubs with plenty of race machines showing how popular and well run the local Club Championsip is. 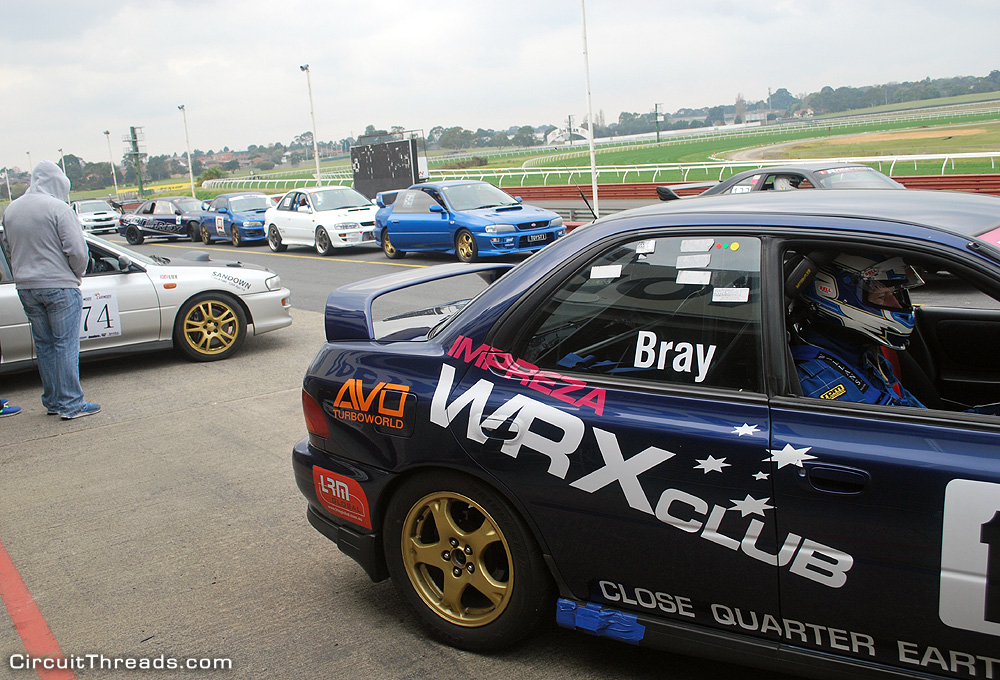 As the day started to take shape, we saw the Japanese muscle hit the track with cars from both Subaru and Nissan camps setting extremely quick times under the good track conditions. 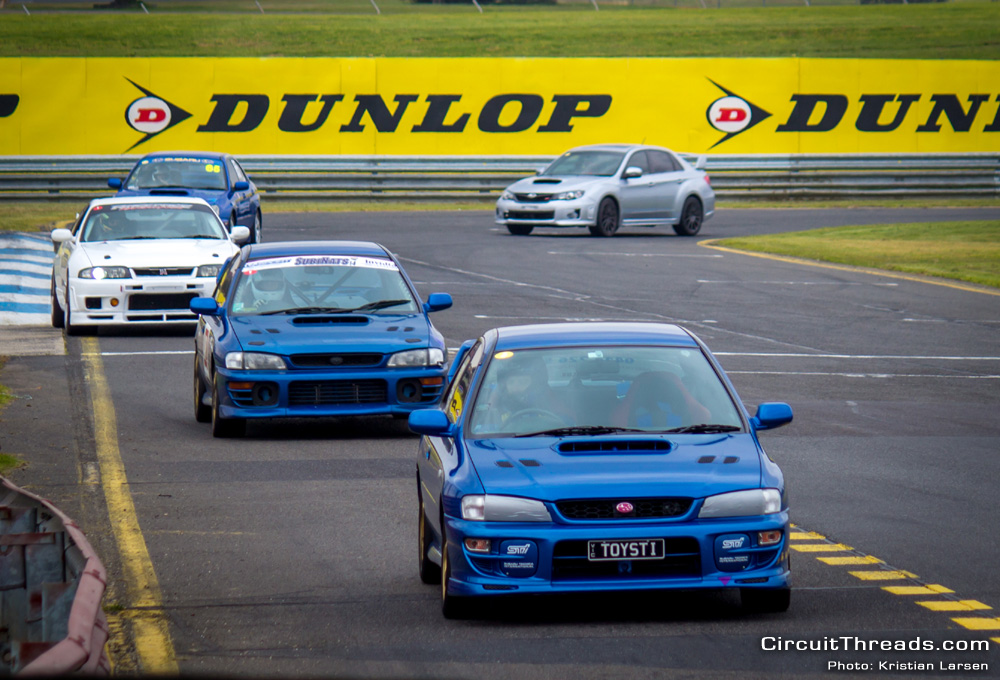 Melbourne workshop Racepace Motorsport brought a few cars along and their White R33 GTR easily posted the quickest overall time of the day of 1:16.0442. 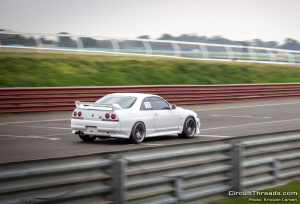 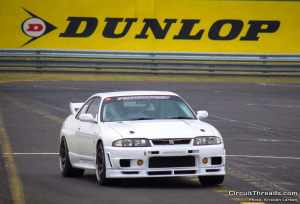 White seemed to be the colour of choice for the GTRs too as a few R32s also sported the stark white paintwork. This R32 was awesome to watch as it blew flames all around the track…Probably helped by the extra 20kW added from the custom bumper artwork! 🙂 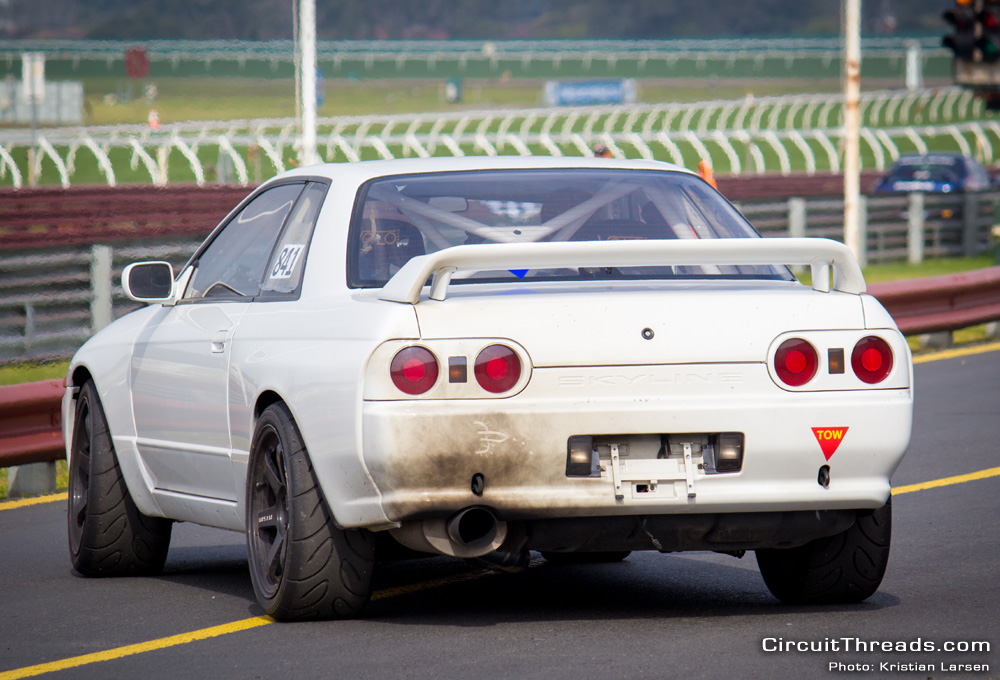 The other white R32 was this fullhouse GTR. It sat in its own garage looking menacing with custom front bumper and various aero improvements. It backed up the aggressive look too by setting the 2nd fastest GTR time of 1:17.1900. 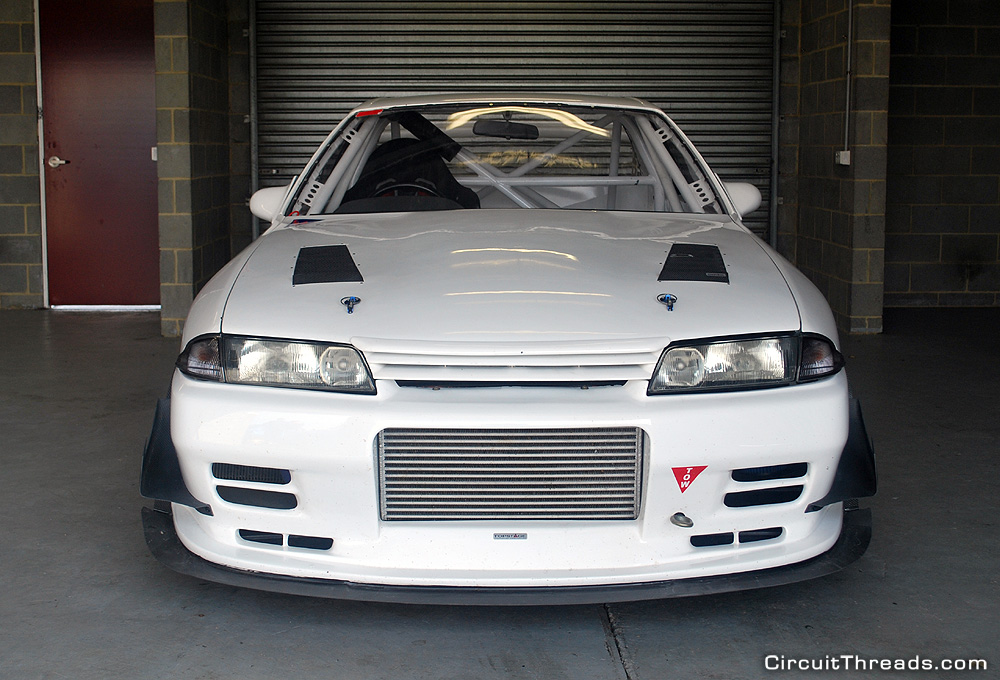 Helping keep the Nissans honest was the Subaru WRX of Got It Rex. This car has been constantly improving and we’ve seen new aero additions throughout the year helping it set a 1:17.7312 this time around. 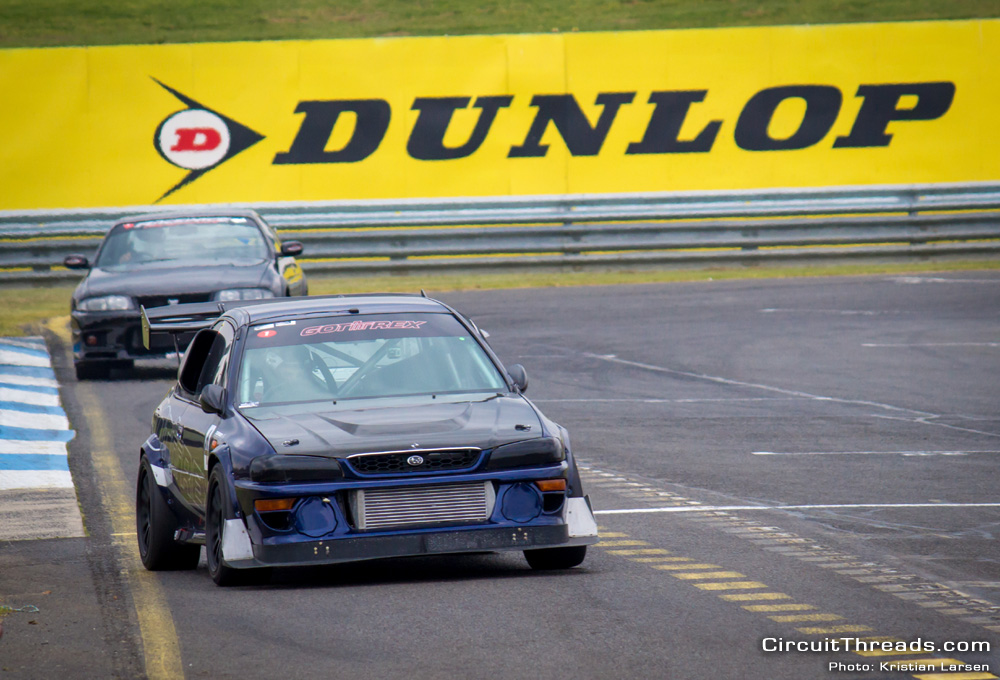 Photos don’t always convey the speeds these cars reach so check the video as it tries to chase down a modified Porsche 911 Turbo.

There are clearly some race only vehicles, however the WRX Championship is fairly evenly matched with a broad variety of models across the Impreza range used both for track and daily duties. 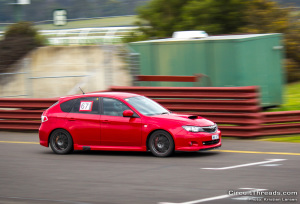 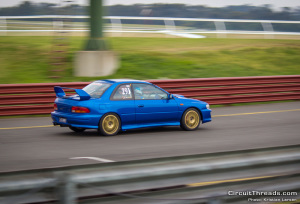 While 4WD is an advantage, this 200sx demonstrated how good the S-Chassis is for circuit racing setting a swift 1:22.6190. 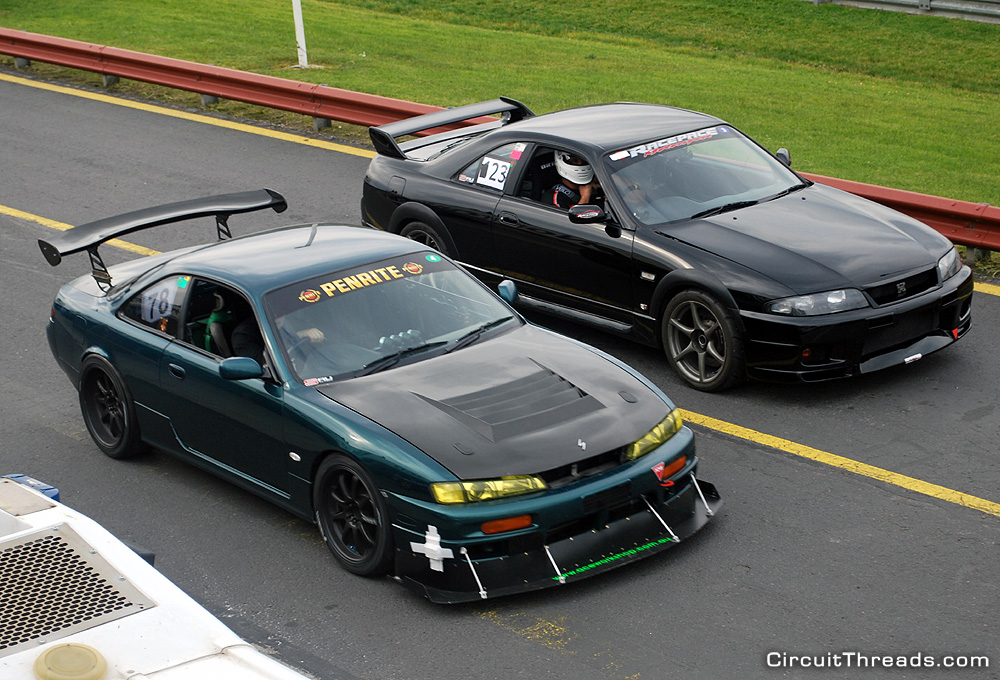 Other RWDs in the mix were these two Skylines. 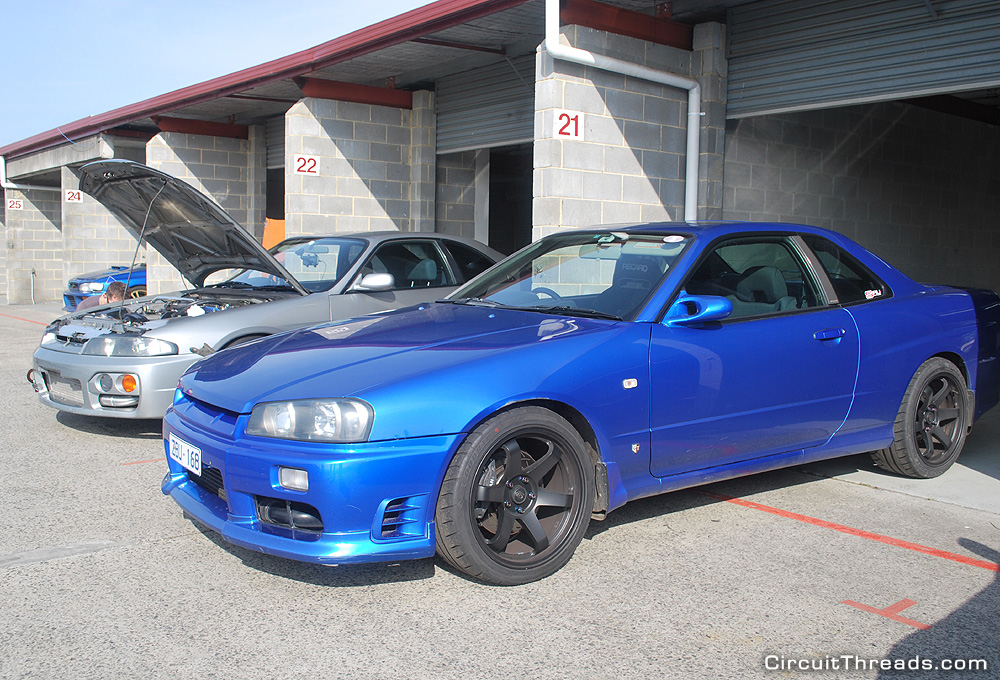 The Bayside Blue paint really stood out on the track! 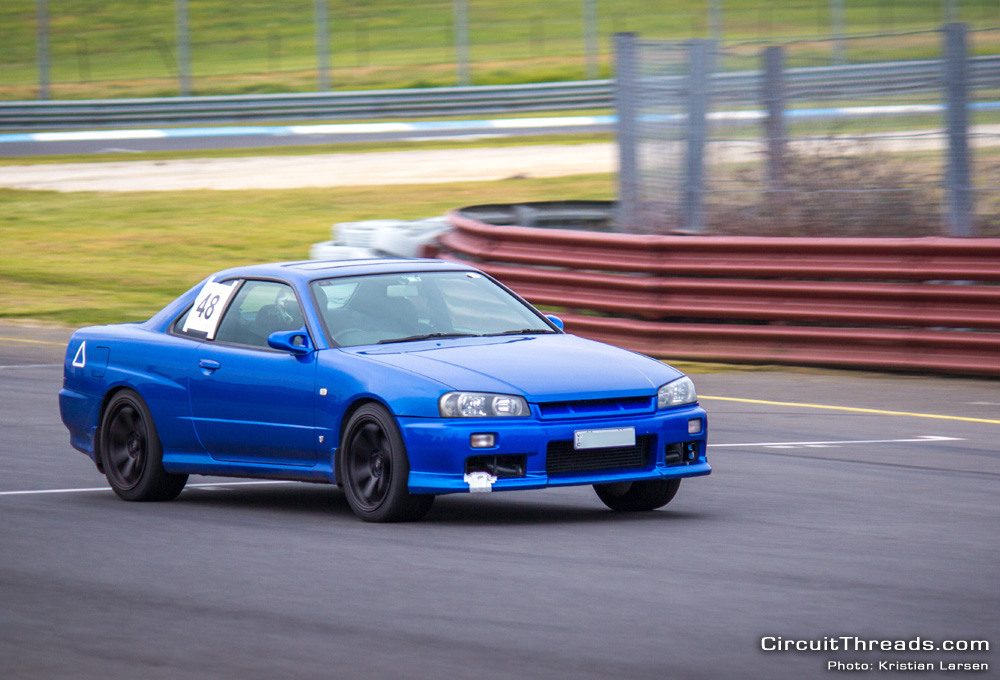 It was great to see some companies from the aftermarket tuning industry in attendance supporting Club level events too. Hankook Tyres brought out their tyre truck and put their motorsport tyre range on display while Wolf Motorsport came to test and support one of their demo cars. Hopefully this is something we continue to see more of and similar companies join to embrace grassroots motorsports as well. 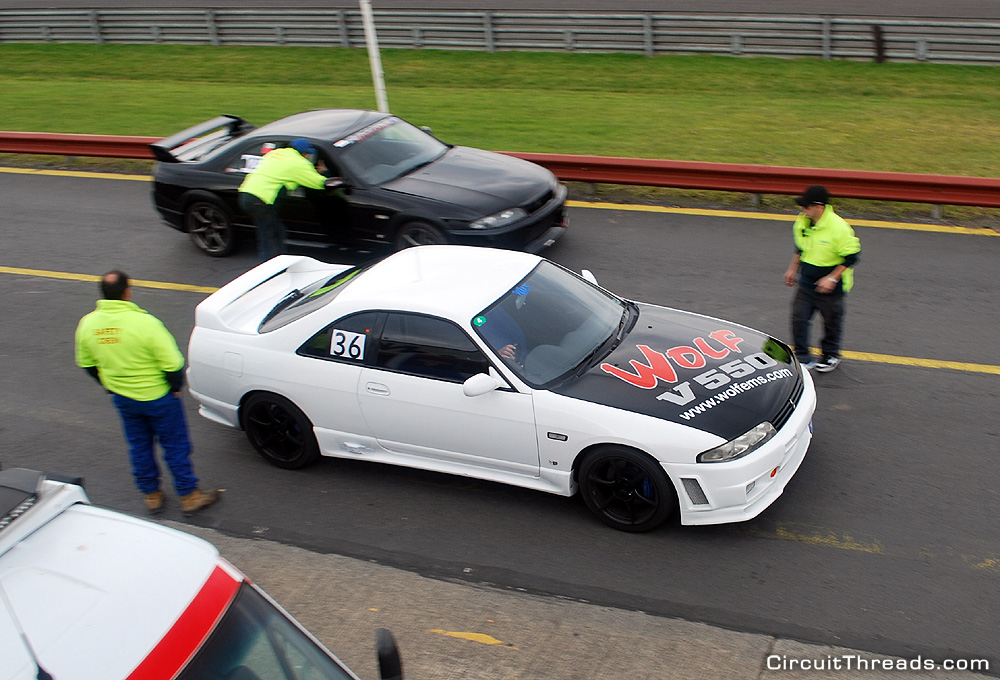 While there were plenty of Japanese cars in the field, we thought we’d close this event with a selection of two of the European makes that showed up. This new Lotus Exige looked immaculate in the garage and constantly had eyes peeking through the hood to check out a piece of modern machinery. It looked equally impressive on the track as well. 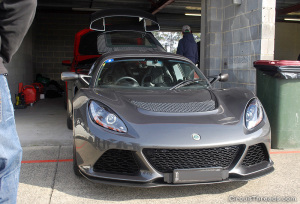 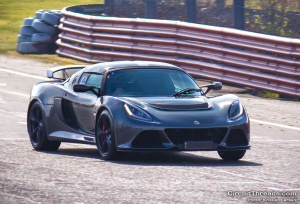 On the opposite side of the spectrum, this BMW E30 in the Warsteiner livery took us back to the old 80’s DTM racing days and looked right at home on the track. 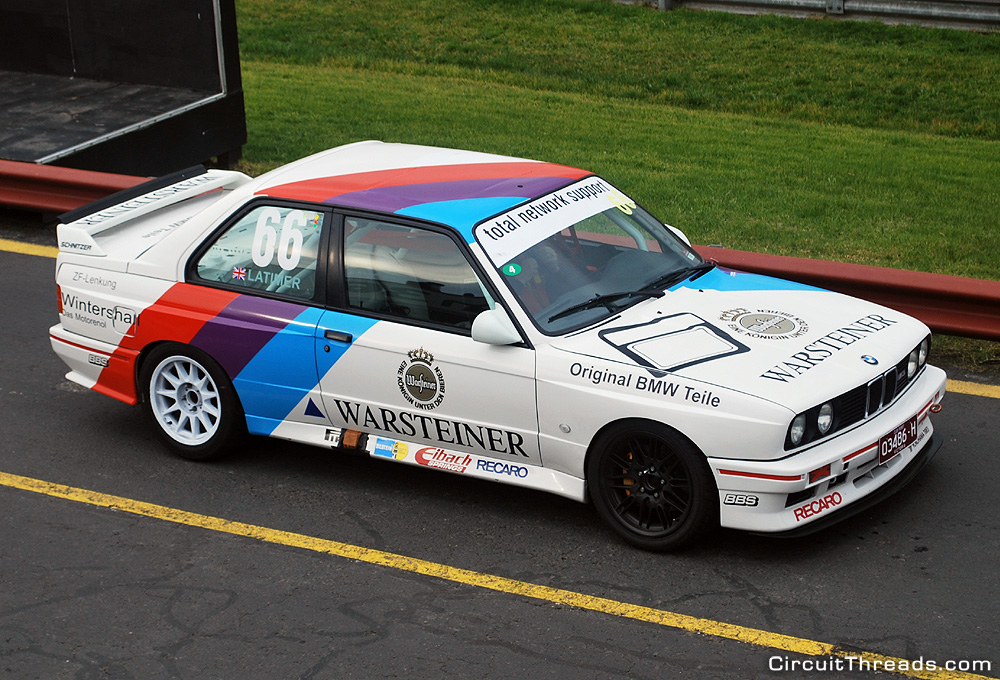 A few rounds will be held this September including rounds at Calder and Phillip Island so check the respective Club websites for more details.

If you’ve missed any of the previous rounds, check them out below:
Round 1 at Phillip Island
Round 2 at Calder Park
Round 3 at Sandown
Round 4 at Winton