Winton Raceway played host to the 4th Round of the 2014 WRX and SAU Club Championships last weekend. Winton is a small track at just 3km long and with tricky turns like “The Sweeper” and the lack of a long straight offers a challenging circuit where big horsepower doesn’t automatically yield fast results.

Given the challenging layout, there were plenty of naturally aspirated cars which turned up to this round. With well balanced car setups and some great driving they were able to set some fast times too. The NSX was a prime example and we wish there were more of them hitting the tracks! 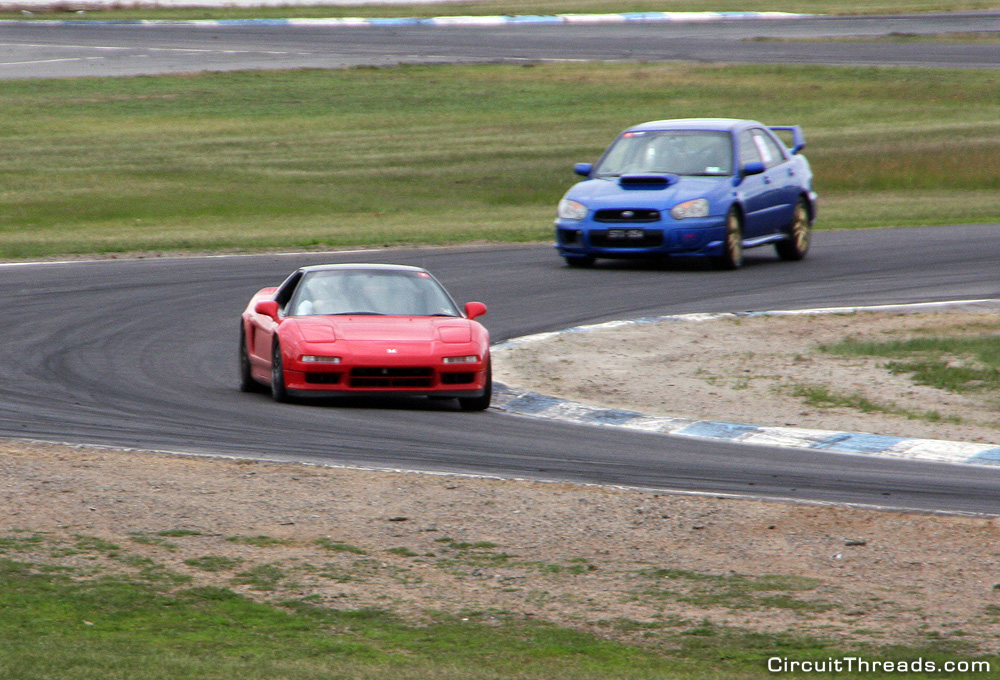 S2000s also do well at Winton with this being one of two S2000s going around on the day. Looked good on the SBC Enkei RPF1s too. 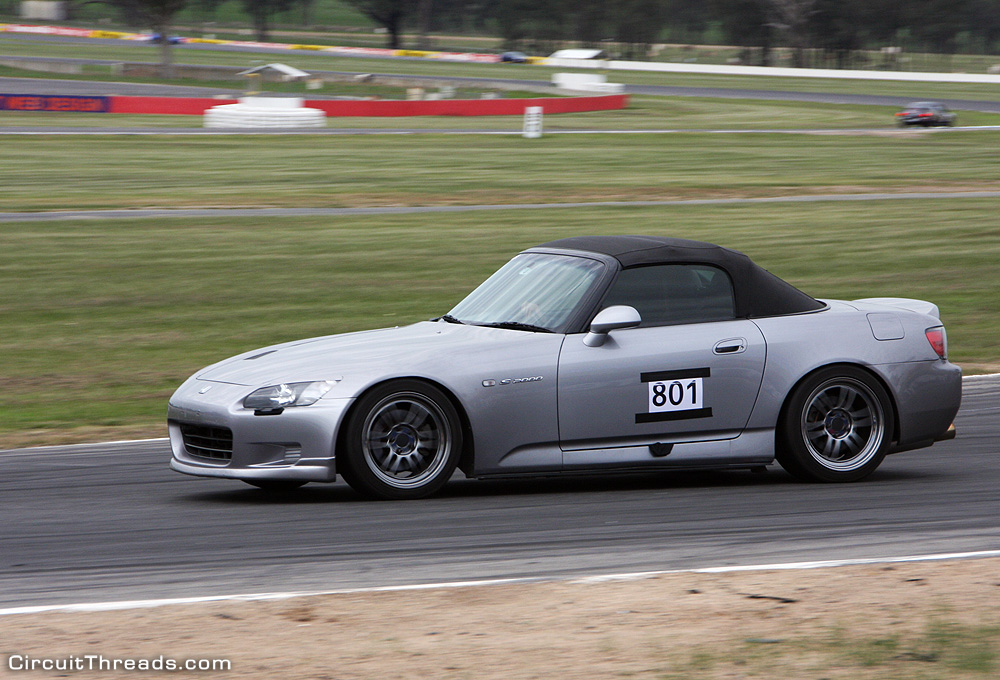 The new Toyota 86s are also becoming a great NA car to take to the track. This 86 fitted with only a few mild upgrades was able to dip under 1m 45s and showing the enormous potential of the Toyobaru ZN6 chassis. 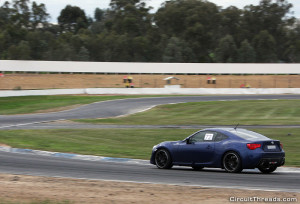 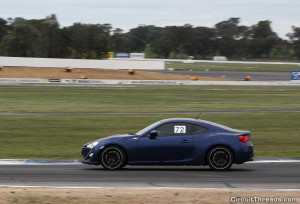 Another iconic lightweight car that suits the Winton layout was this MX5. It was barely recognisable with the hardtop and aero additions and we weren’t sure what modifications it had but the driver was able to notch a time under 1m 40s which is a fast time in any car. 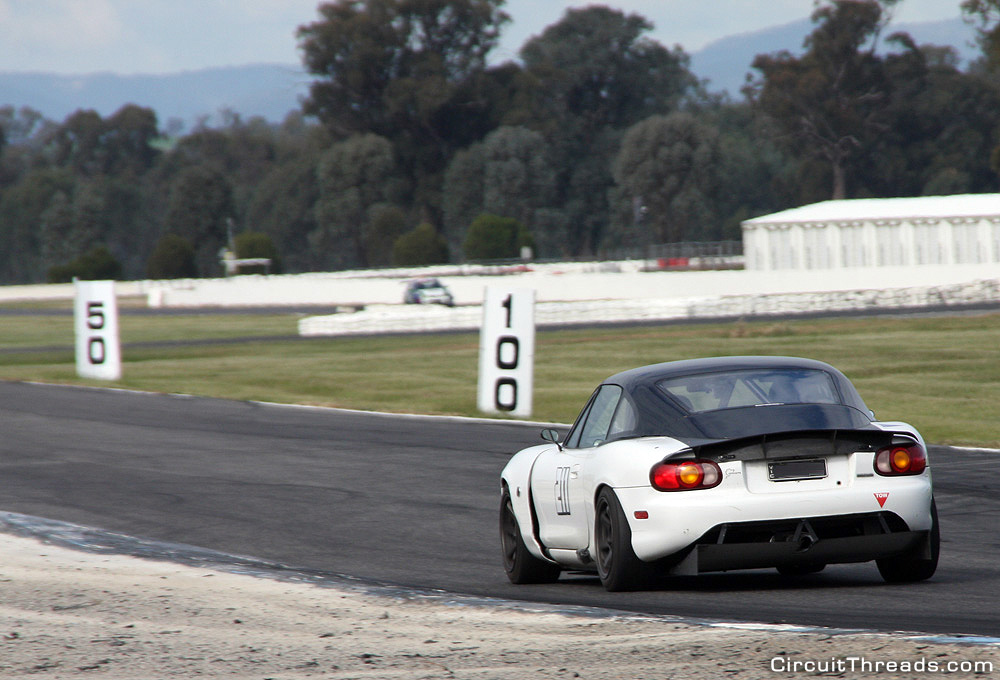 That’s not to say that Winton can’t be tamed by the bigger turbo cars either. It’s always entertaining seeing Nissan’s R35 GTR pushing its weight around and leaning hard into the corners around the small circuit. 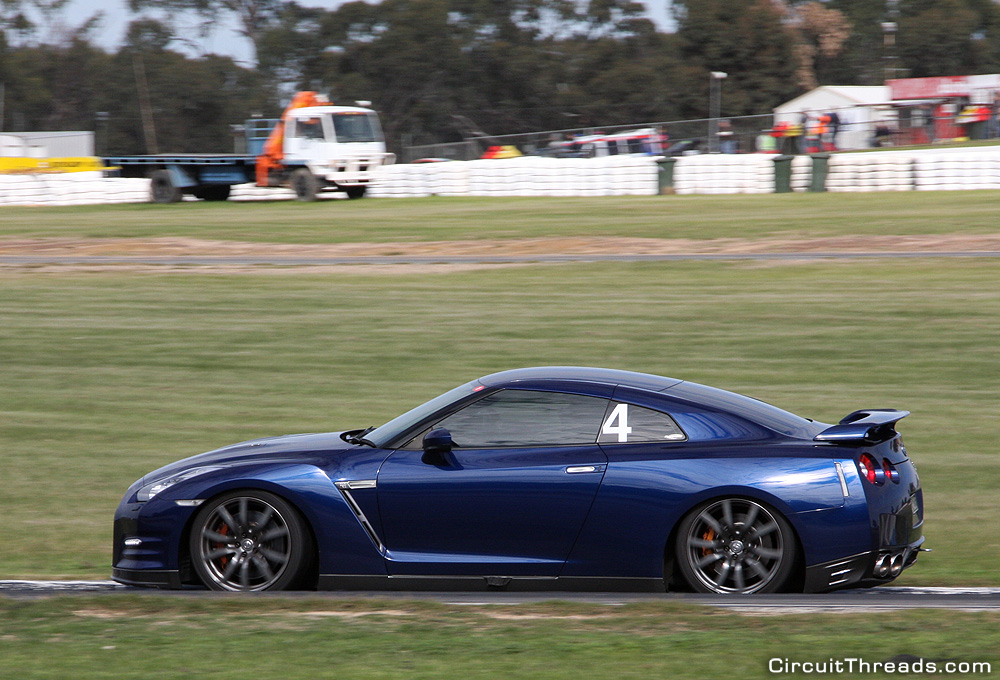 At one stage even getting its wheel off the ground!! 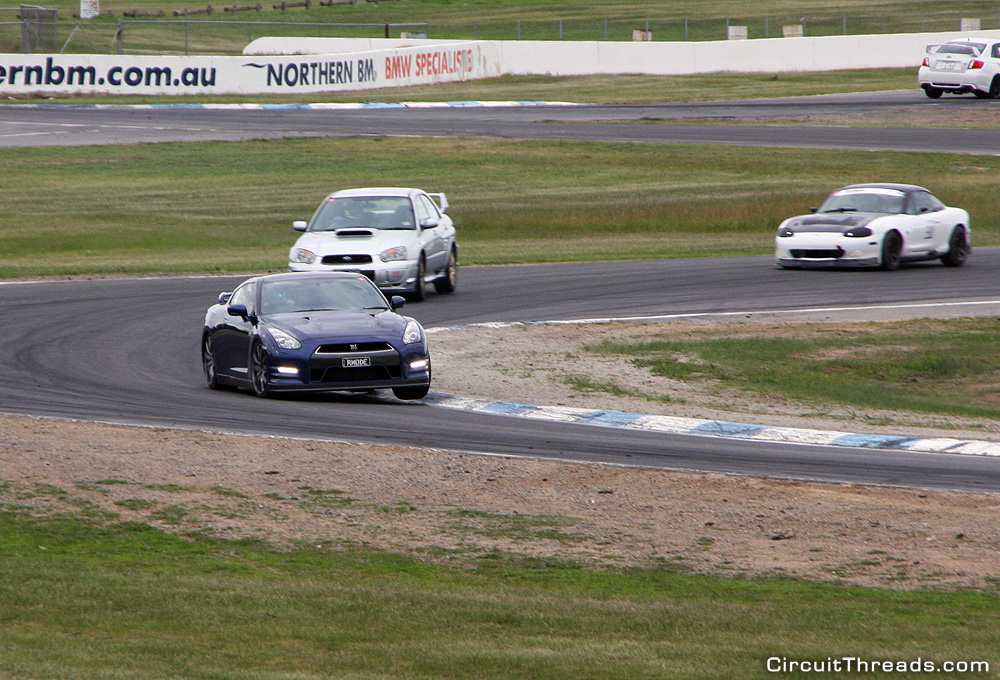 The GTR was joined by some other purpose built cars dedicated to lapping fast. The Got It Rex GC8 we saw at Sandown was again setting a fast pace. 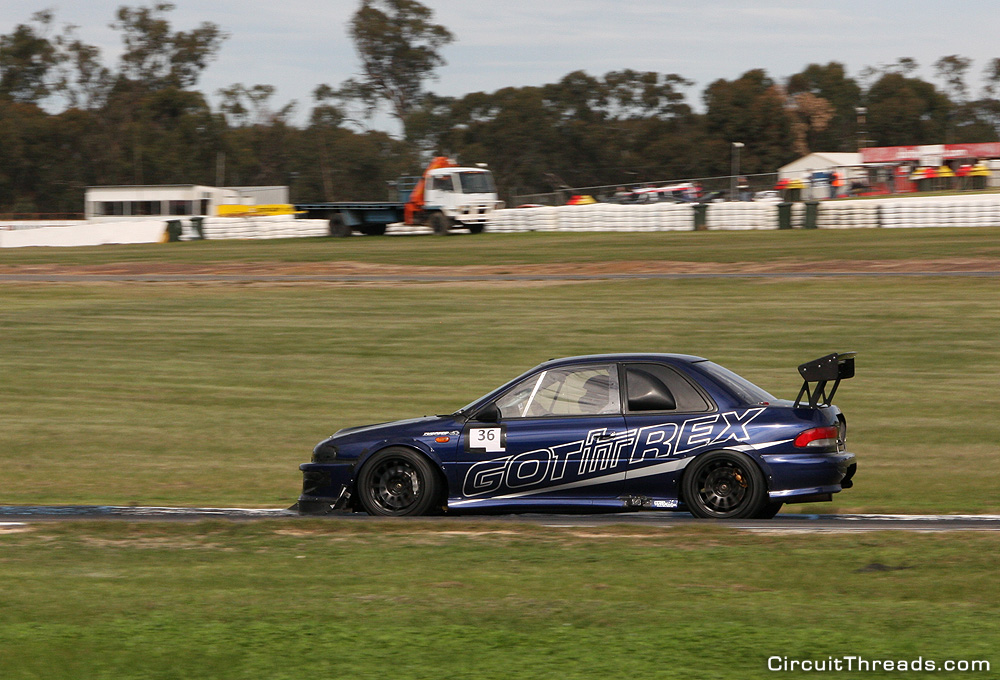 It may not look pretty…but it’s extremely effective. 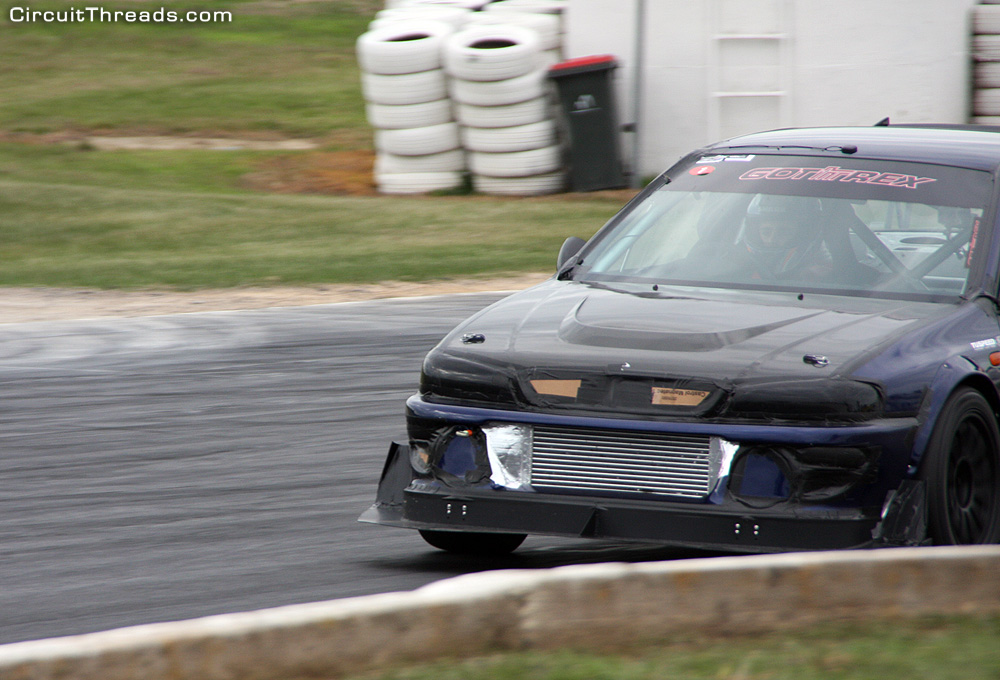 Here’s another purpose built WRX which set the overall fastest time on the day of 1:30.7009! You can also check out some of the car’s exploits on youtube channel bazzasti. 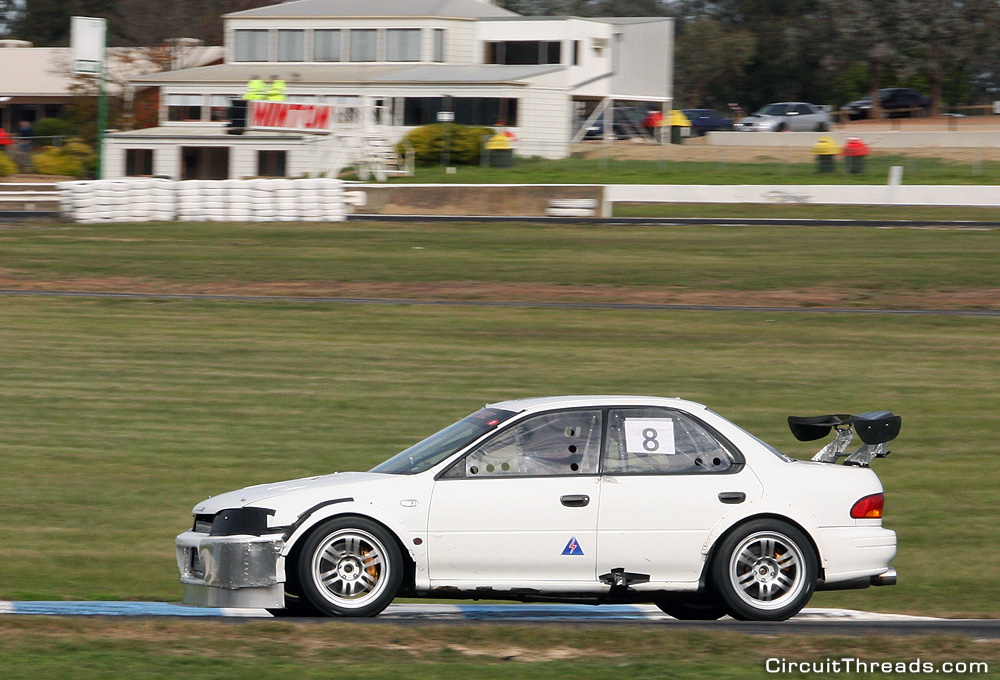 The Subarus weren’t the only highly modified machines making the rounds. A pair of Mitsubishis decked out in aero were on hand testing  for the upcoming Evo Nats later in the year. 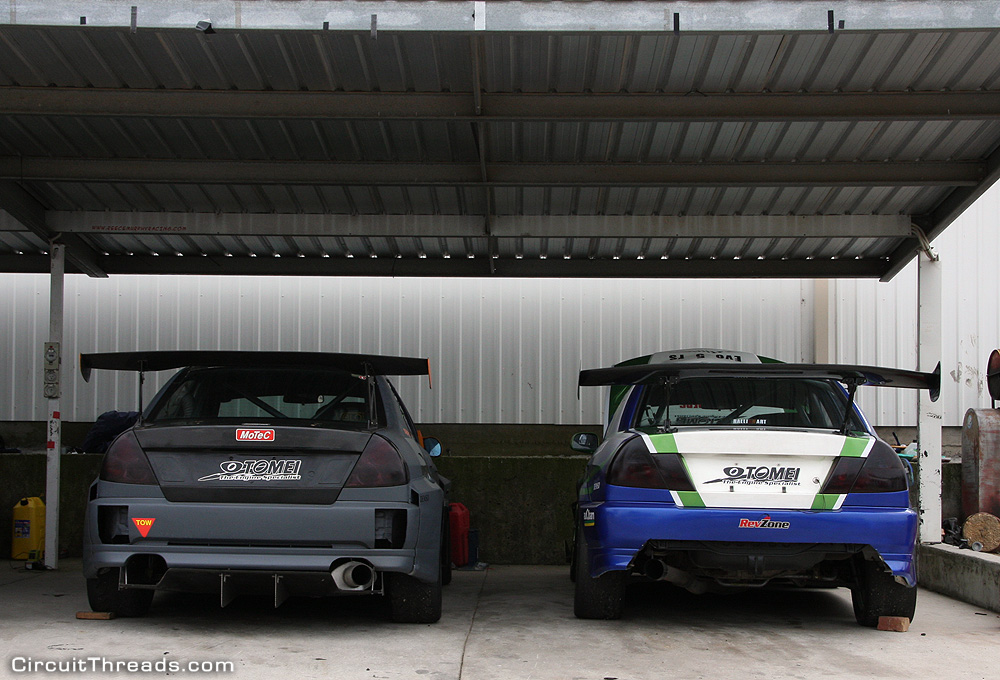 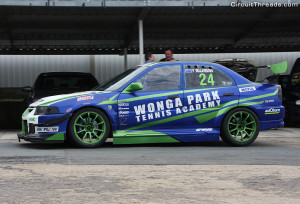 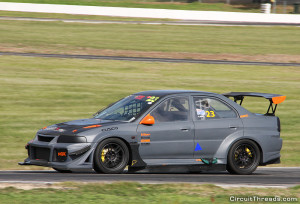 Competition between Nissan, Mitsubishi and Subaru was seen right across all groups. Maybe an inter-Club challenge is on the cards? 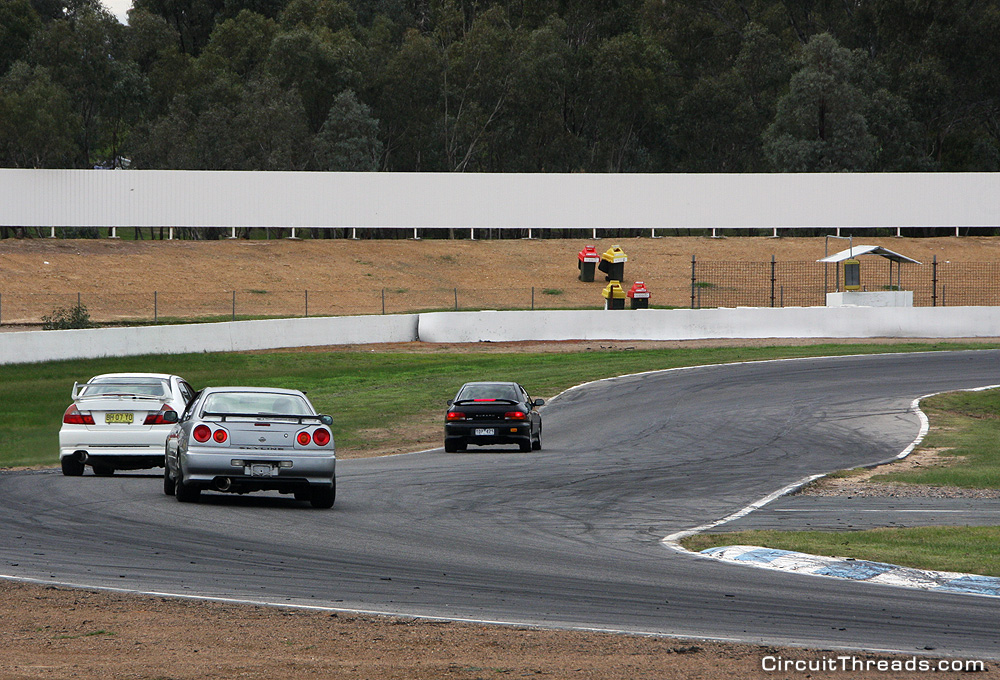 There were nice cars in every group too. 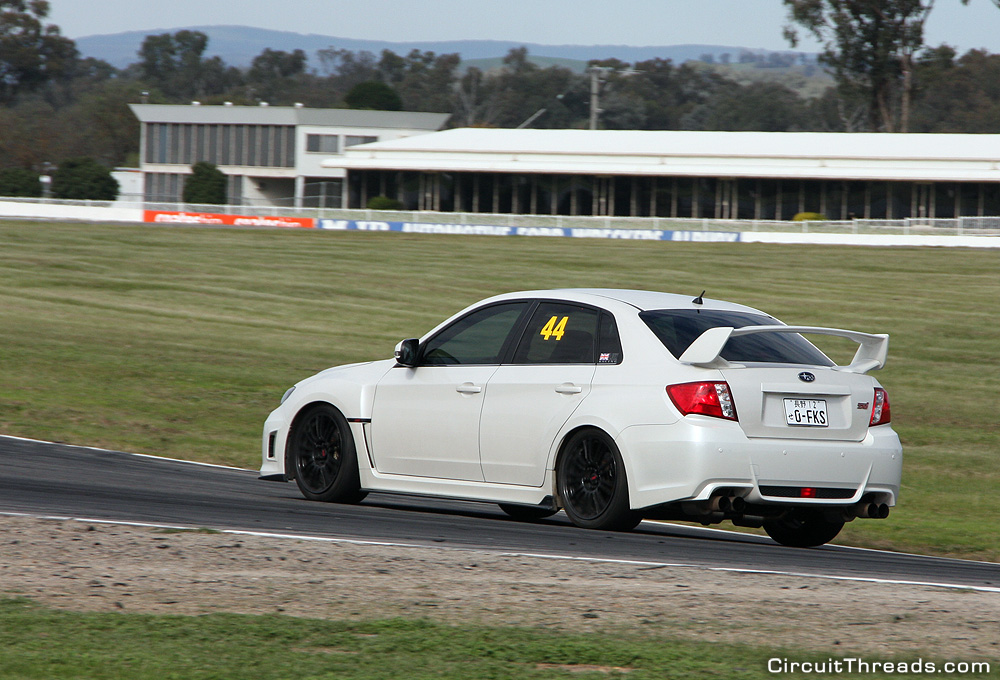 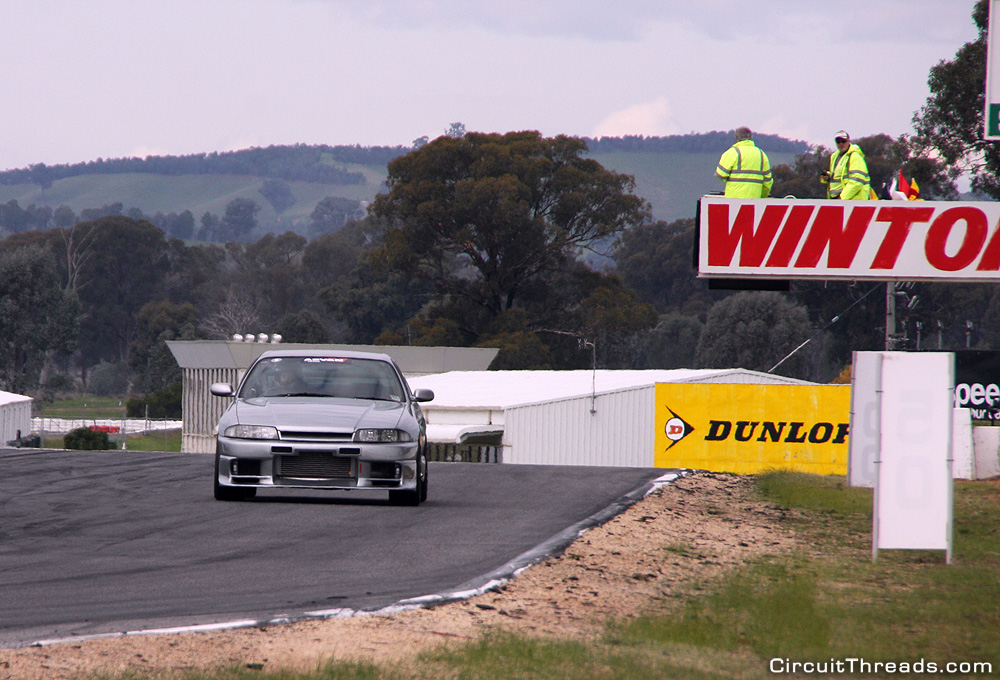 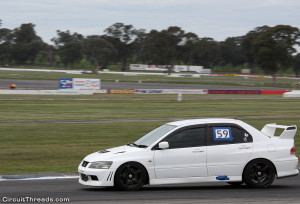 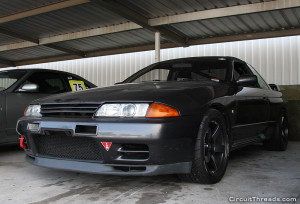 A car we saw being prepared earlier in the year at their workshop was the Top Torque WRX. The car is used to demonstrate Top Torque’s building experience and modifications to handle prolonged track abuse. 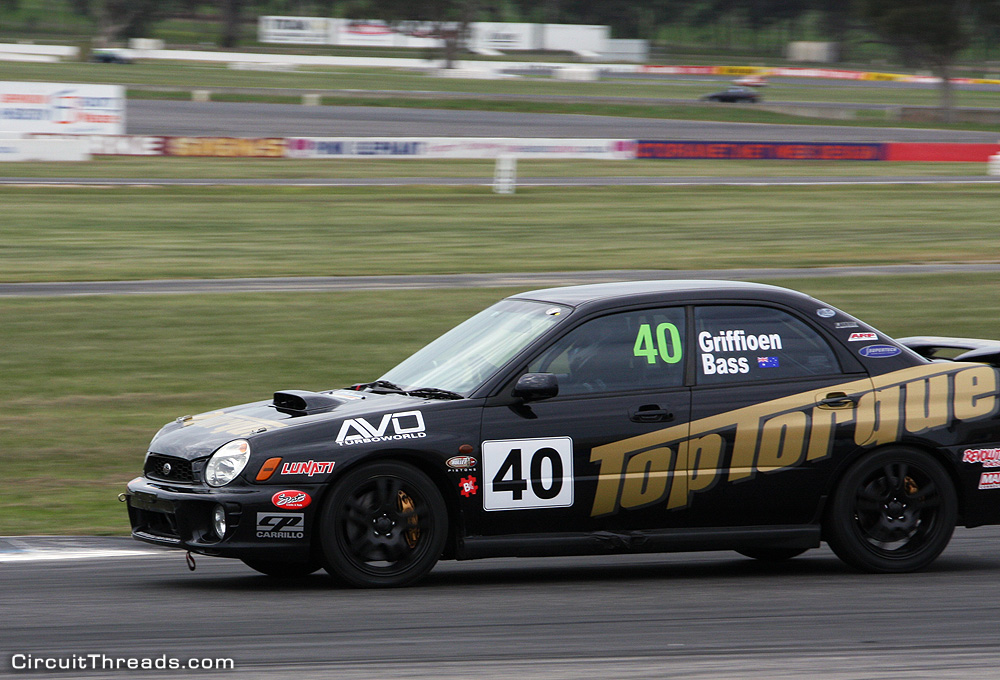 It looks like the Porsche Club have become regular attendees to the Championship rounds now and there was no shortage of them too! 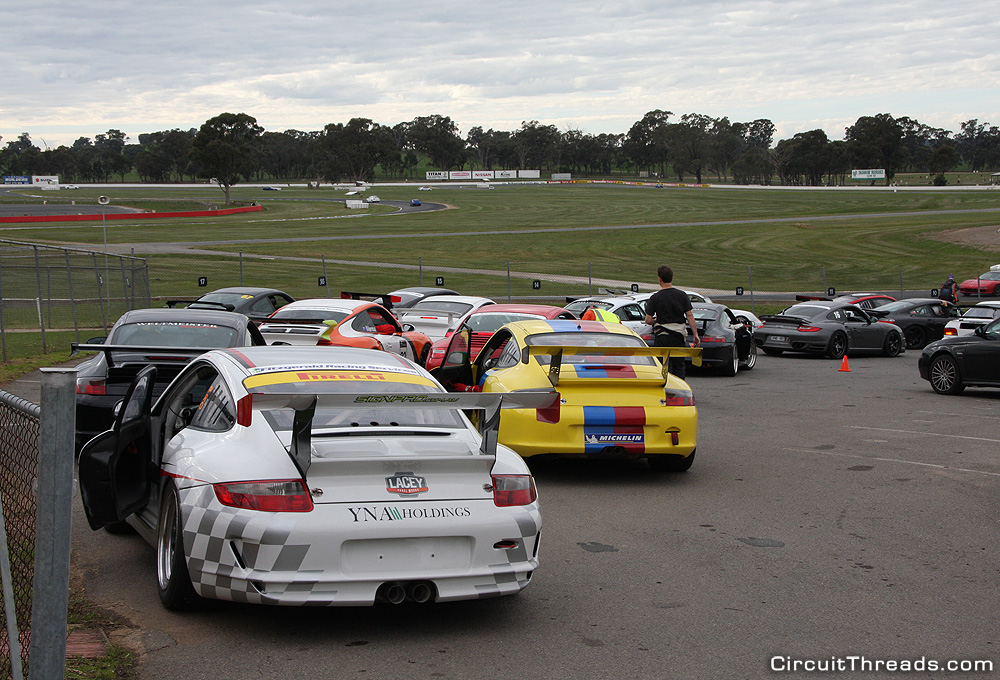 We’re not complaining either as all of them were immaculately presented. 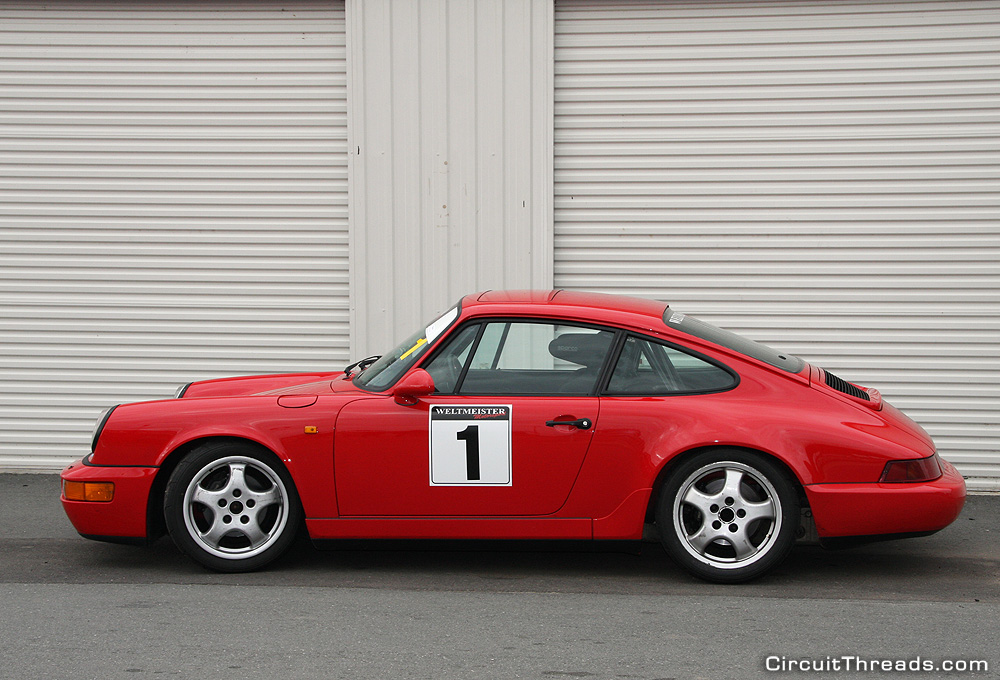 We love the 911 shape and the classic style looks right at home on the track. 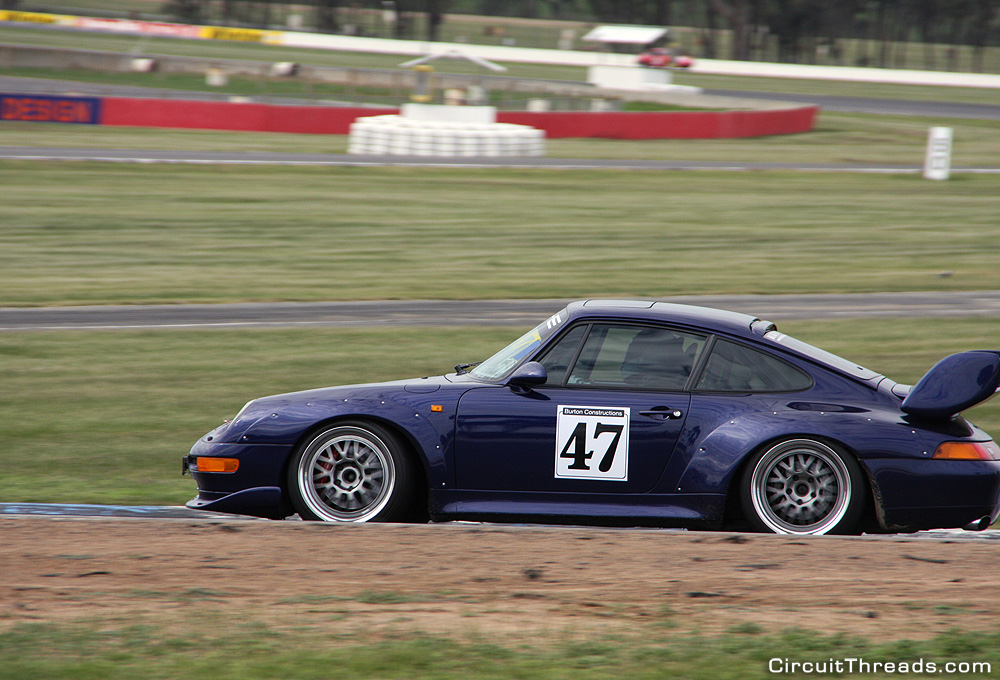 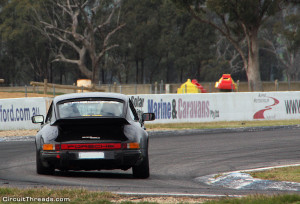 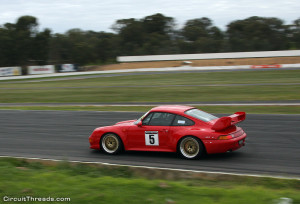 Winton was a fun place to visist (even though it’s a 5 hour journey there and back!) and the day was another great Championship Round. The next round will be held at Phillip Island which was the venue for the season opener. Hopefully many have made improvements since the first round and some PBs will be beaten!

Good luck to those from the WRX Club heading to Subi Nats 2014 in June!!

Check out the previous Rounds if you missed them:
Round 1 at Phillip Island
Round 2 at Calder Park
Round 3 at Sandown