Its been ages since we last put up a blog post. Unfortunately, things get in the way and motorsports takes a back seat. When we heard the guys at SAU Vic were teaming up with Racepace Motorsport to put on an open day we knew it was going to be a great opportunity to capture some awesome content to share with you guys.

Taking a more in depth look at the small workshop out in Bayswater has been on our agenda for a while. On a regular day, you’d probably drive right past the workshop as there’s little signage to give the place away. Today though there were Skylines littered all over the streets and their front lawn. 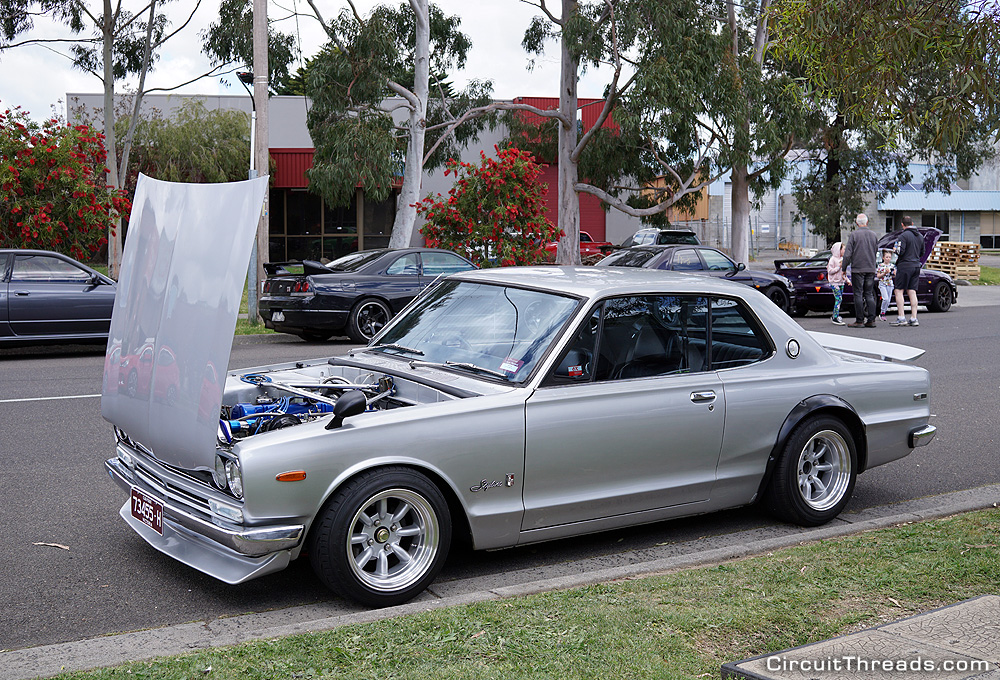 KPGC10 was hard to miss! 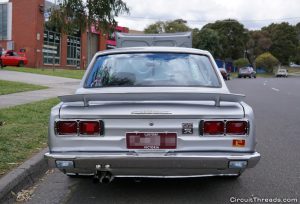 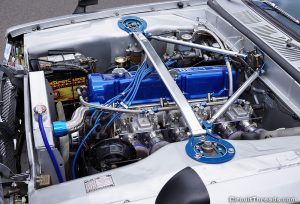 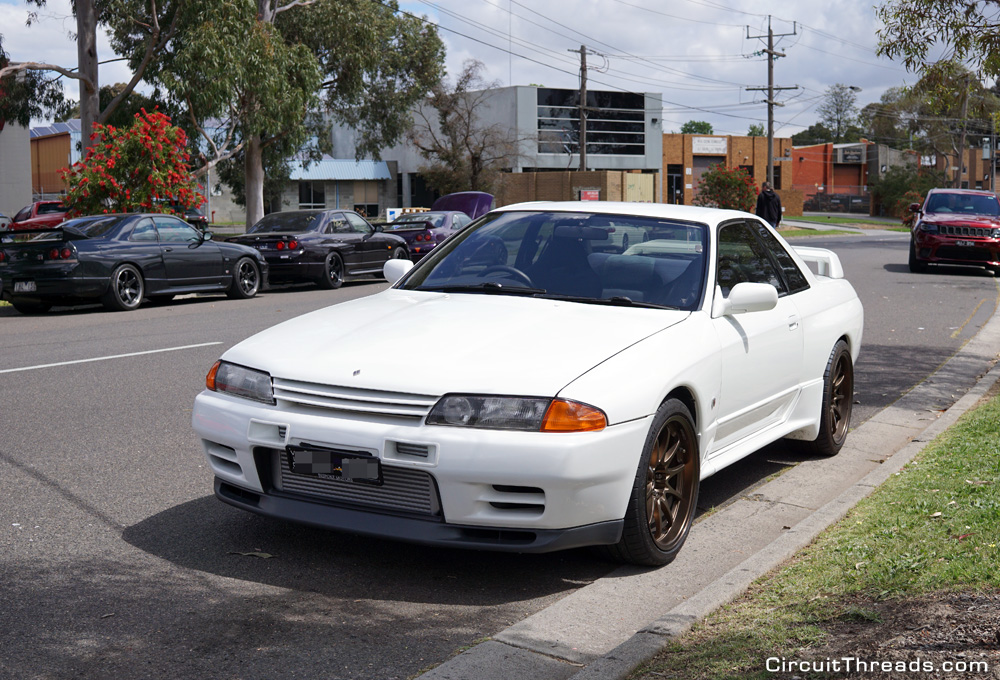 This Yellow R34 GTR looked like it just same back from a track day and was clearly setup for track duties with Craft Square mirrors, Voltex wing, Alcon brakes and Advan GTs wrapped in Yokohama A050s. 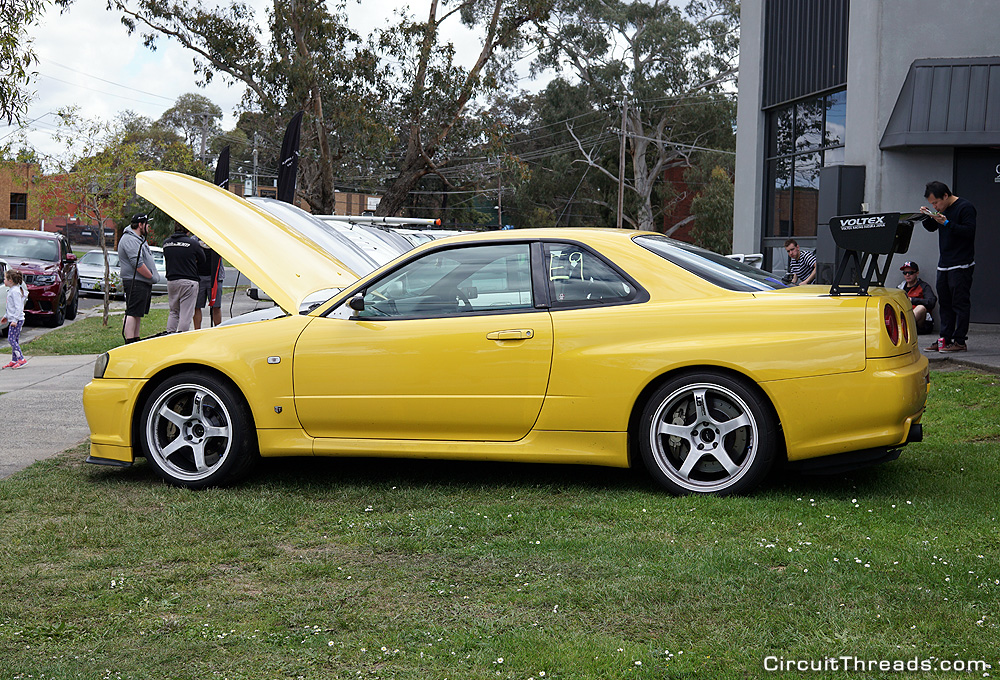 Inside the workshop is pretty small and reminds us of the small workshops that are typical in Japan. 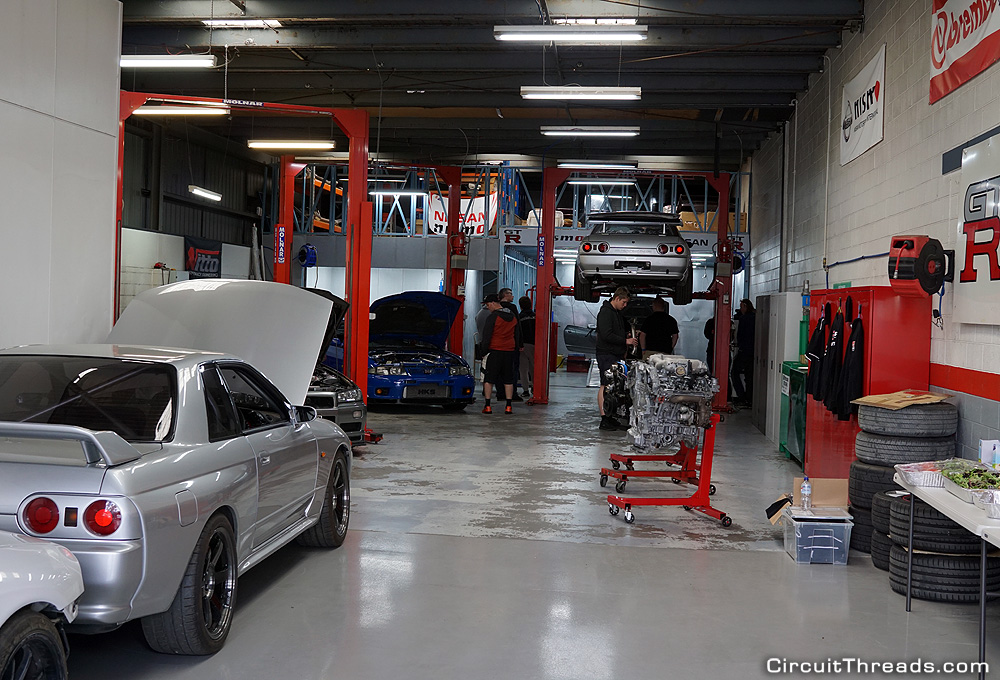 Despite the limited space, churning out tough RBs are their speciality. 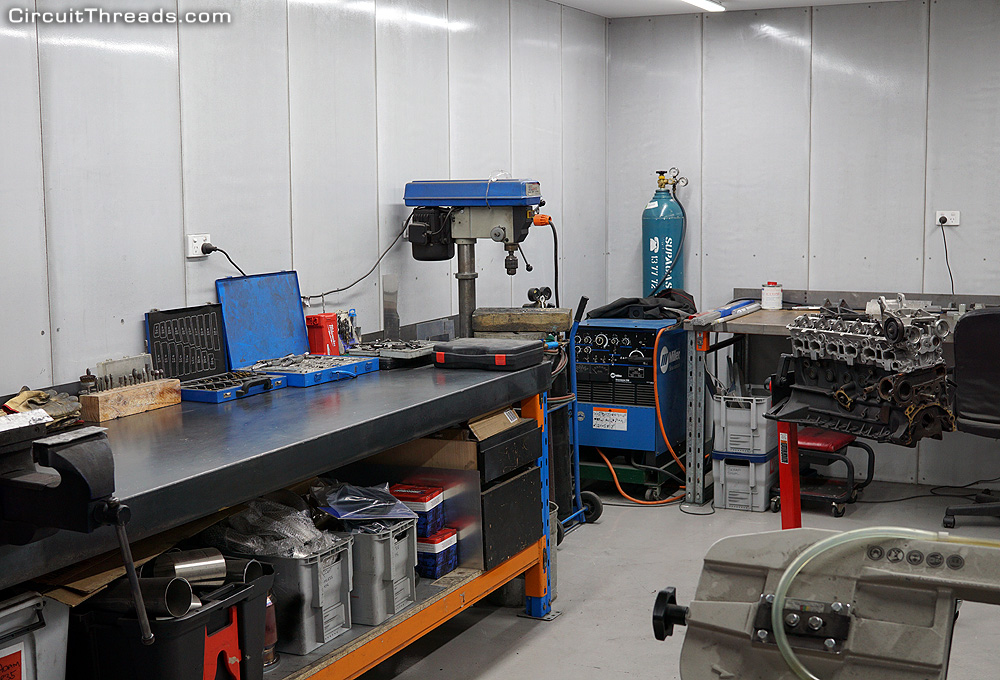 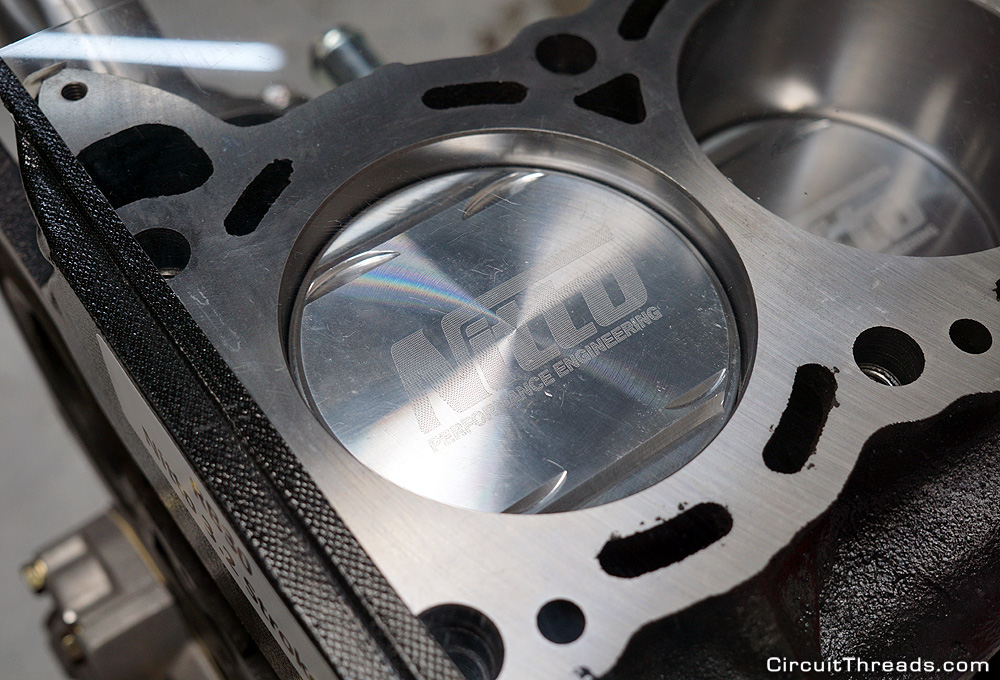 The workshop is jam packed with every model of Nissan Skyline. 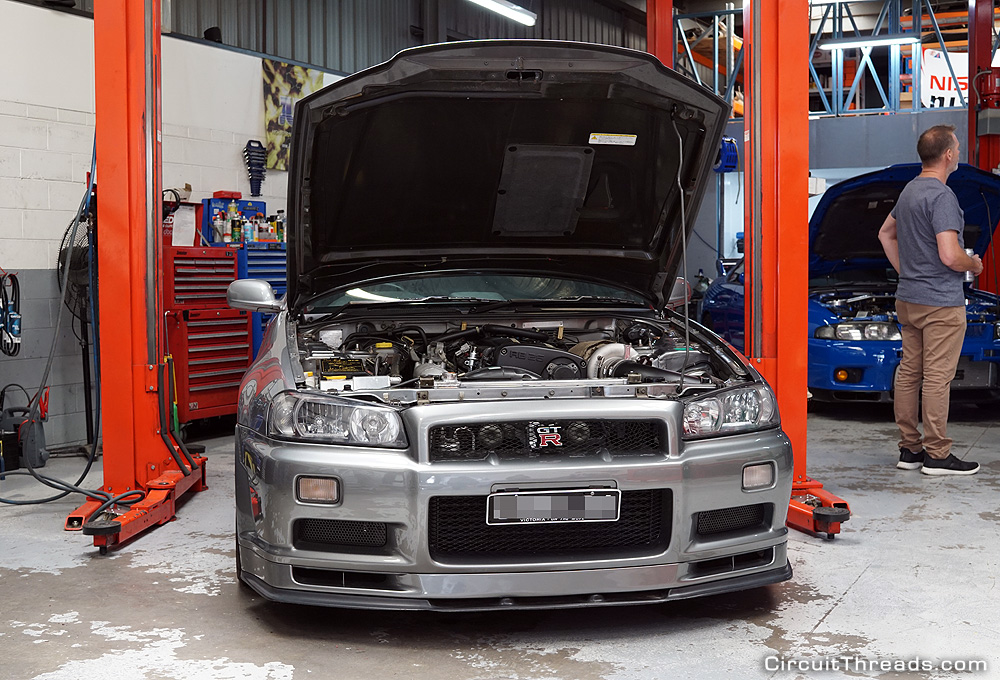 Including some rare models too. R33 in Champion Blue to commemorate its entry into the 24hrs of Le Mans. 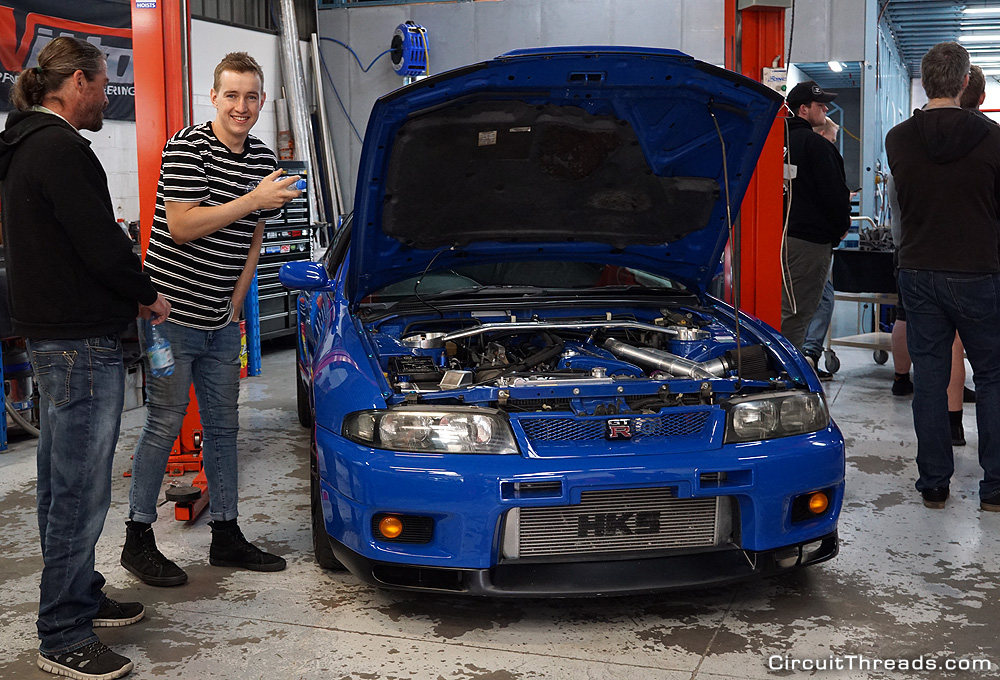 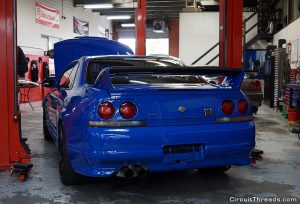 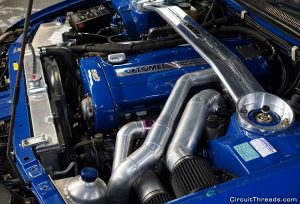 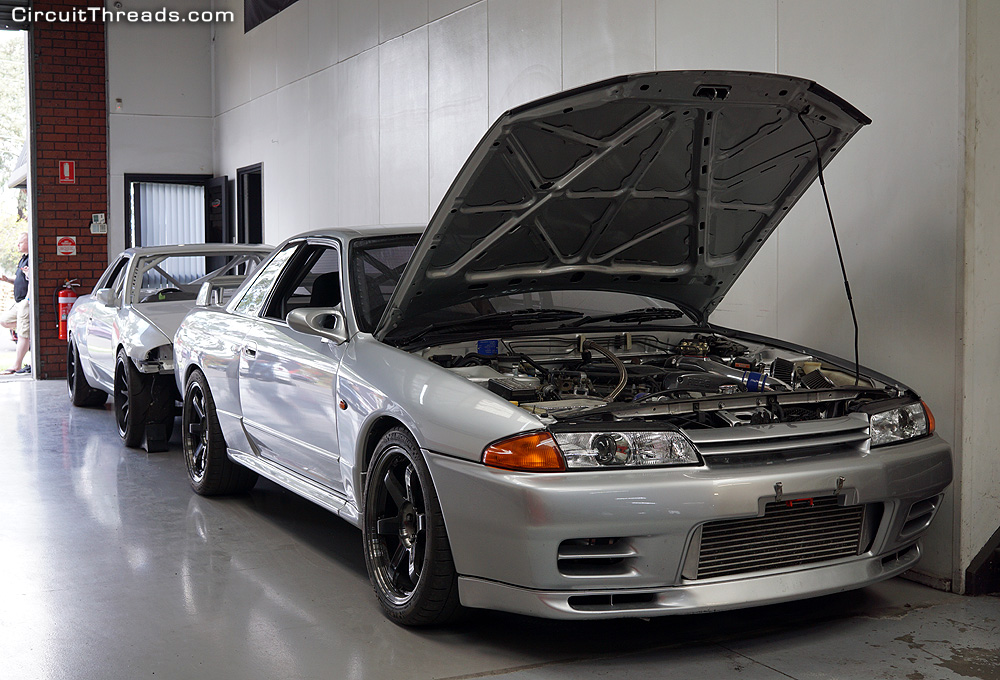 One thing that stands out on all Racepace builds is the immaculate craftmanship and attention to detail with nothing left unattended to. 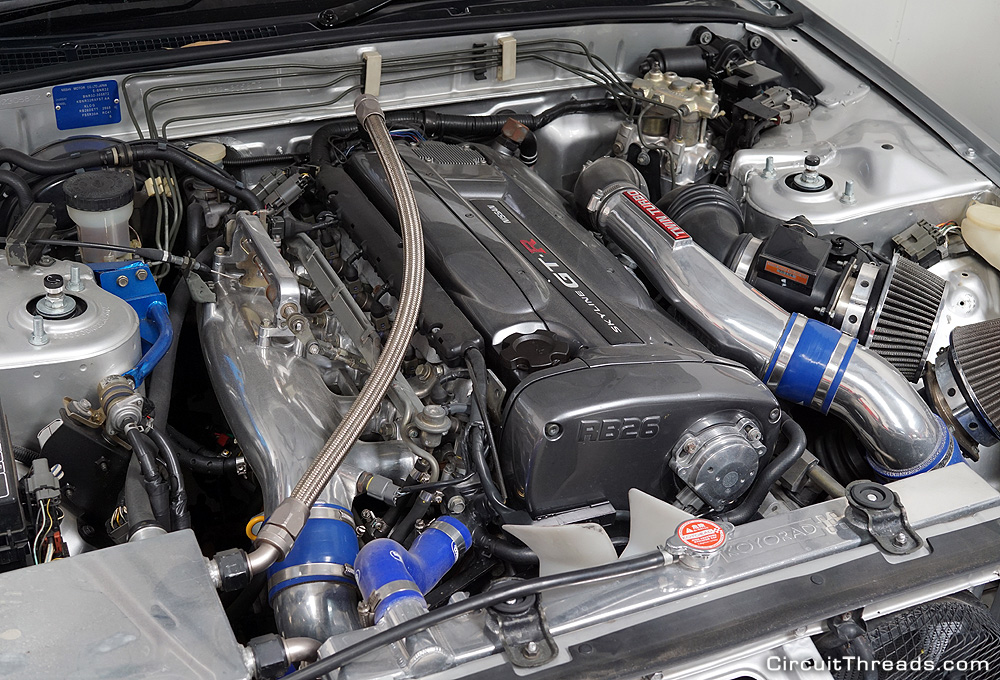 These skills will also be applied to their next workshop car. A R32 track monster with something other than an RB engine. Keep an eye out for this! 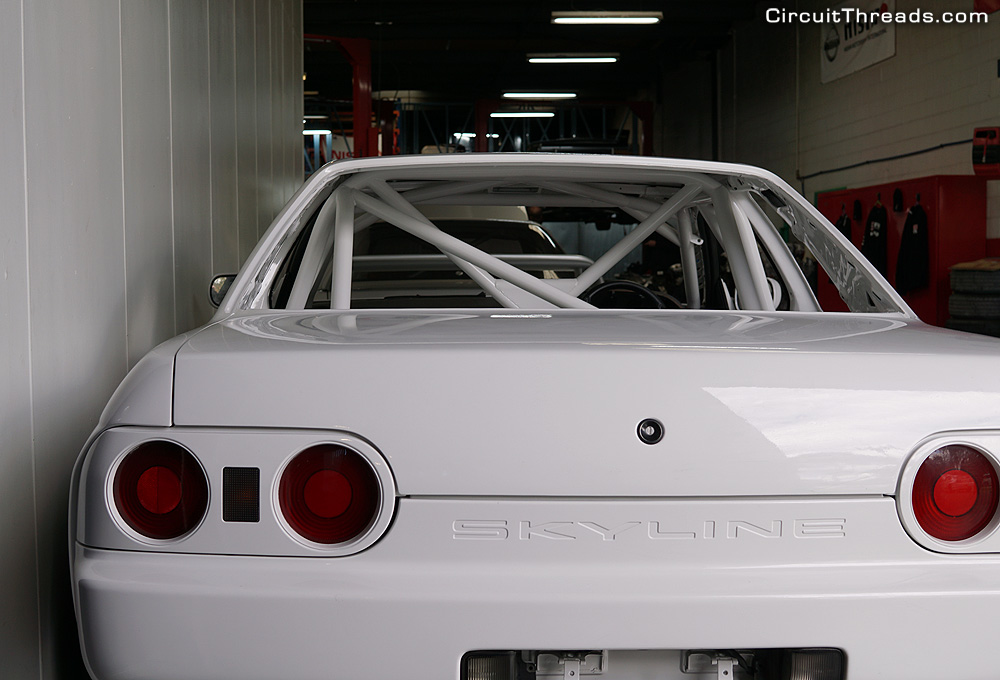 Customisation also extends to their own developed parts like the Racepace Conrods for their 2.8L stroker kits. 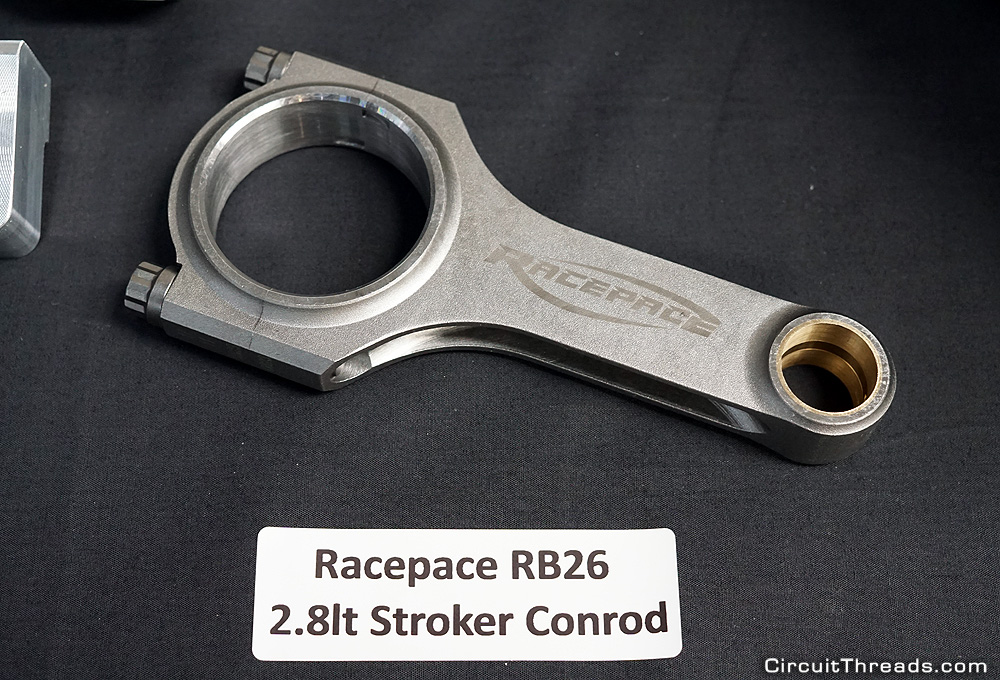 Or custom spec’d Tien Suspension which are found on quite a few of their customer cars. 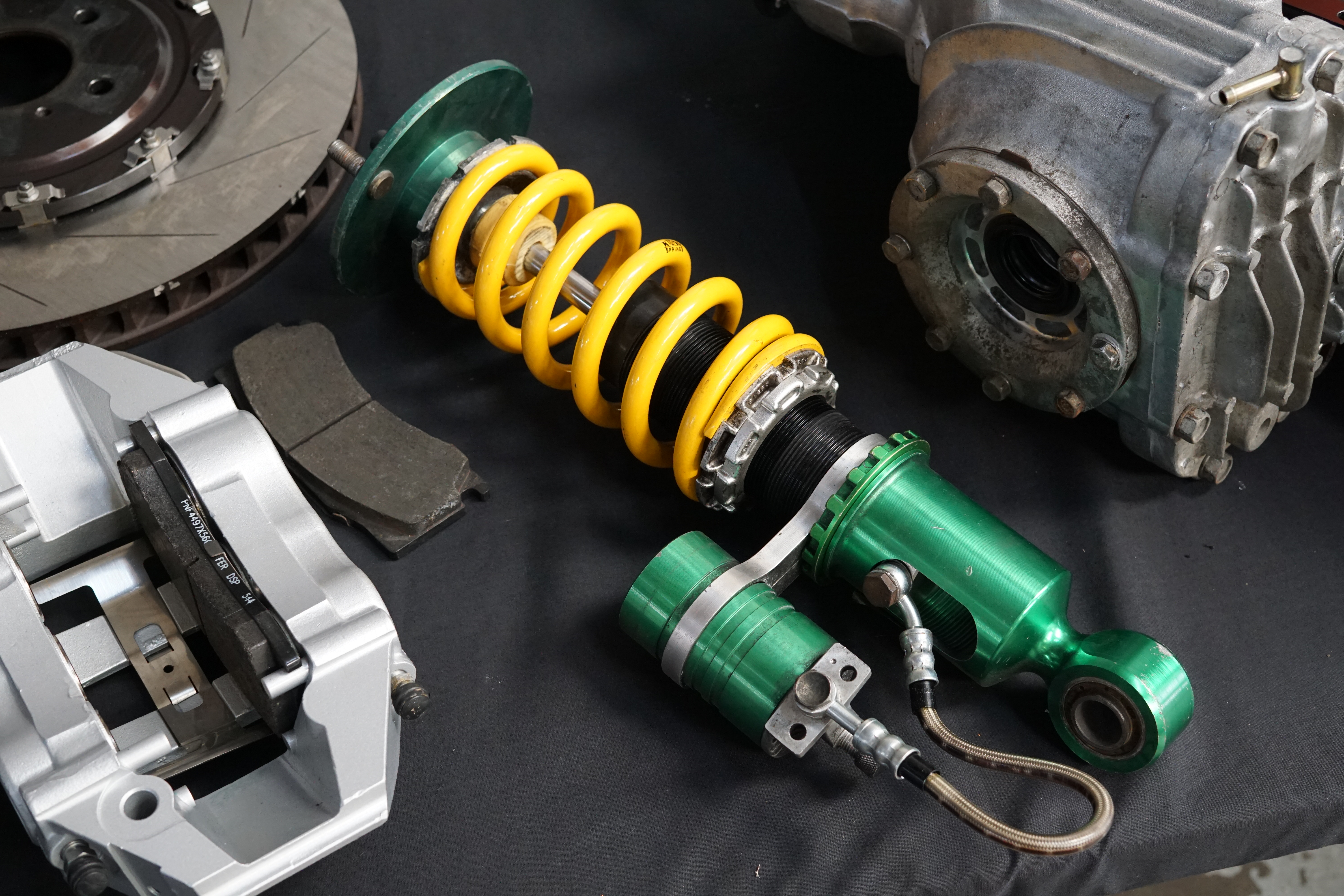 Part of the Open Day was a power guessing contest with this S15 fitted with 2.2L stroker kit and large high mount Garrett turbo. Check out our Instagram @circuitthreads for videos of the dyno run. 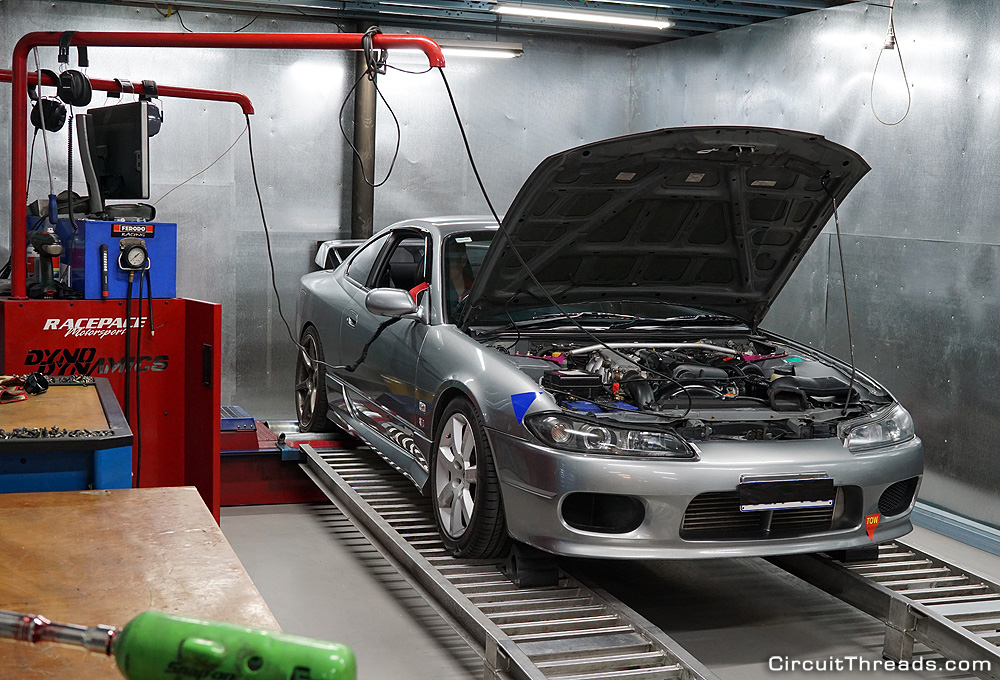 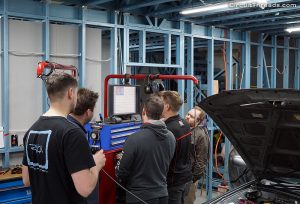 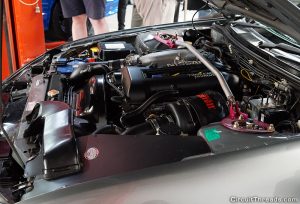 Out in the car park it was more Skylines with every model covered. (except R35..do they even count?). 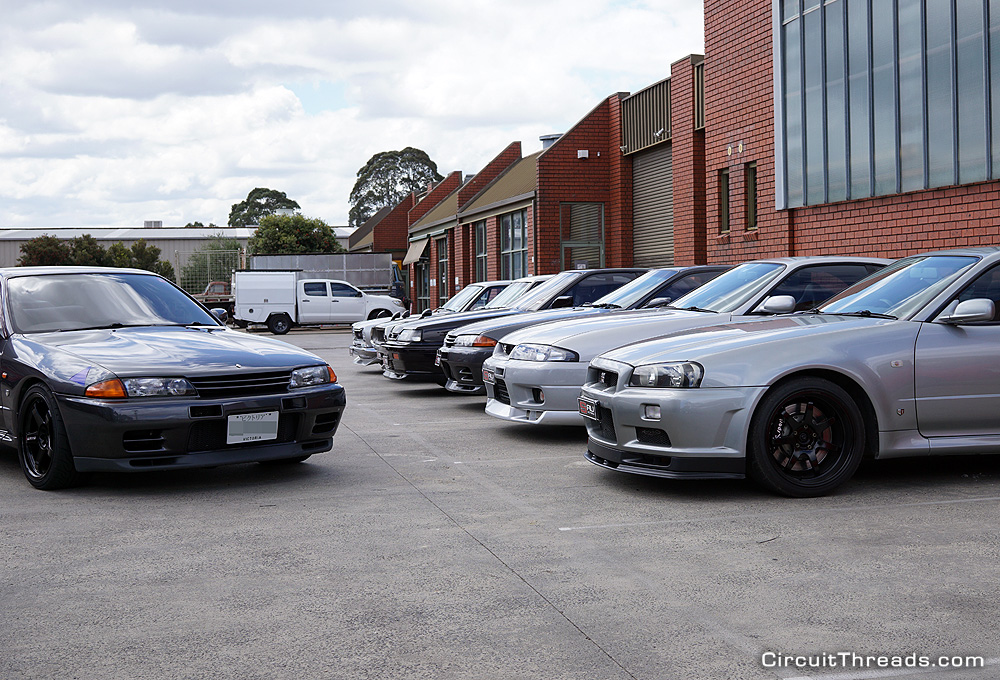 What an awesome sight seeing the KPGC10 and KPGC110 next to each other. 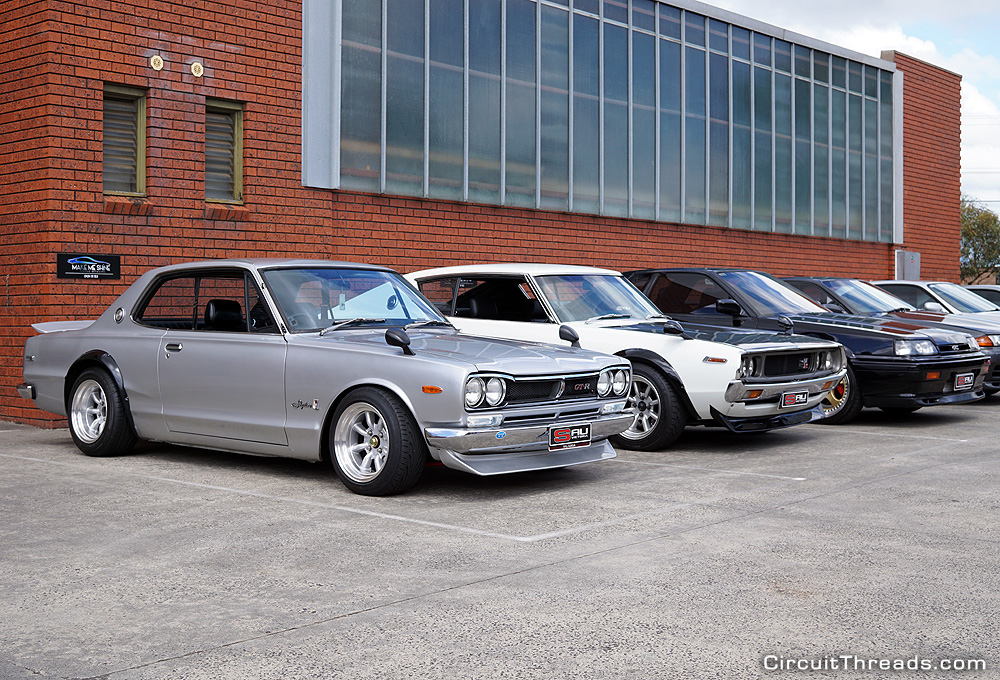 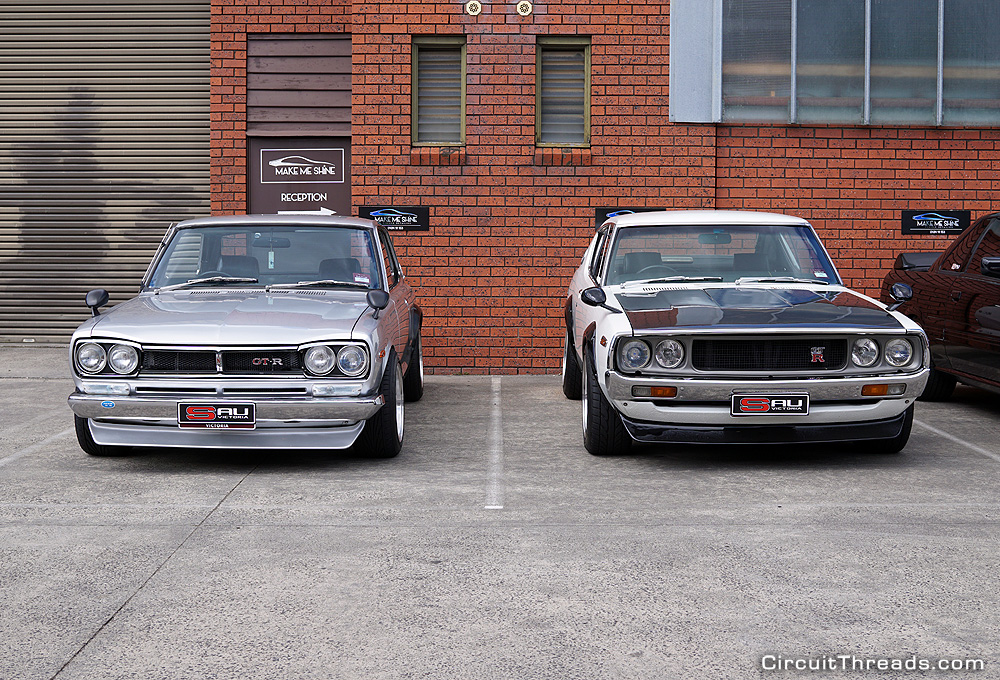 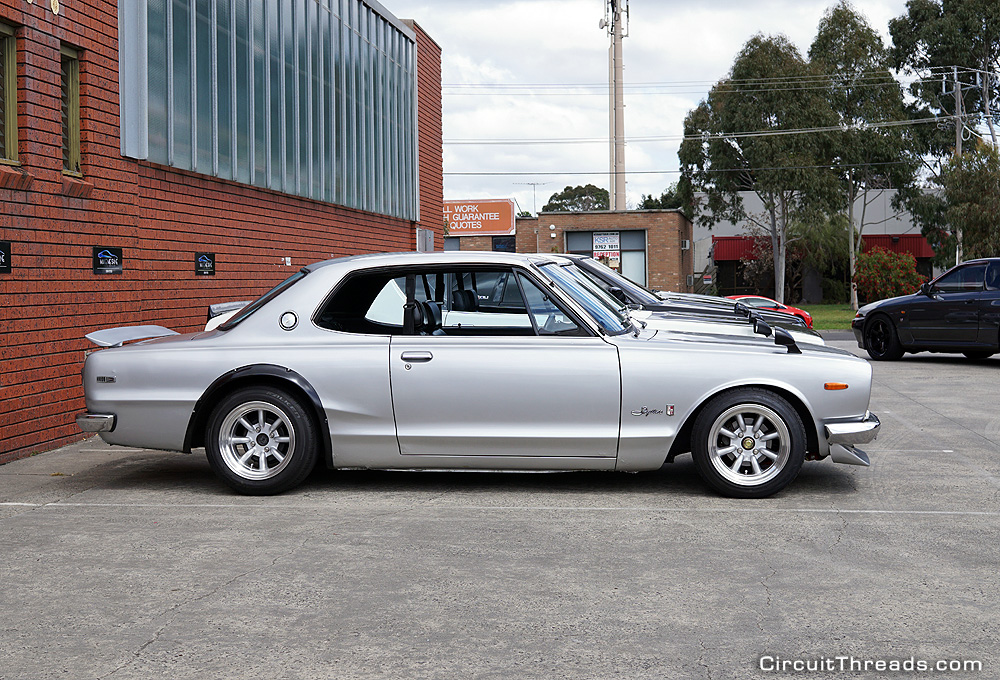 Get these before their prices skyrocket over 6 figures! 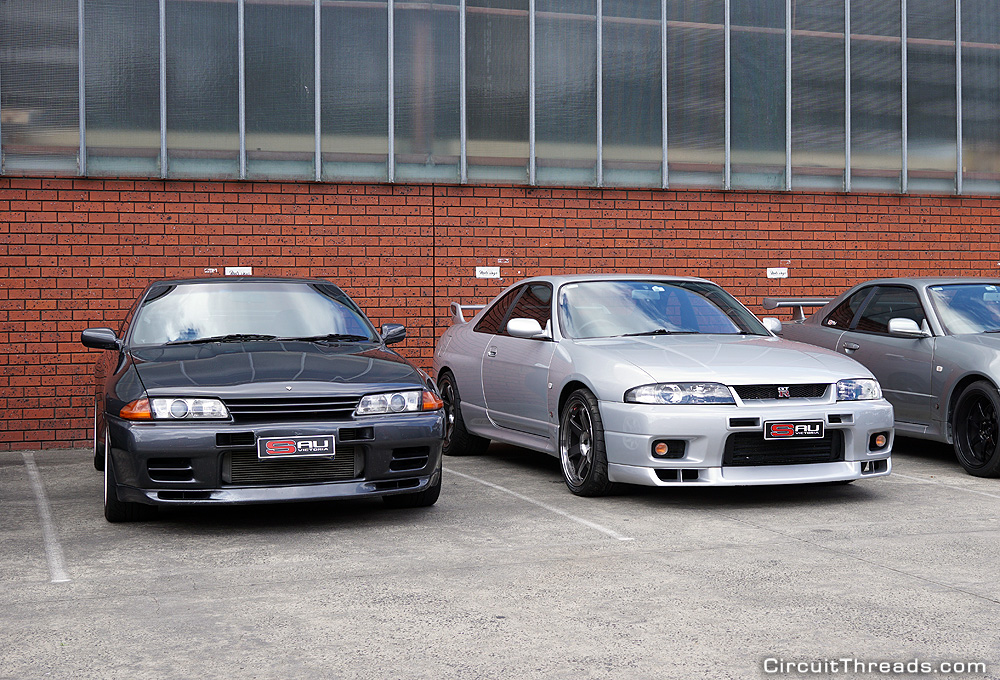 While this track spec s14 was on its own…it deserves a feature in itself! 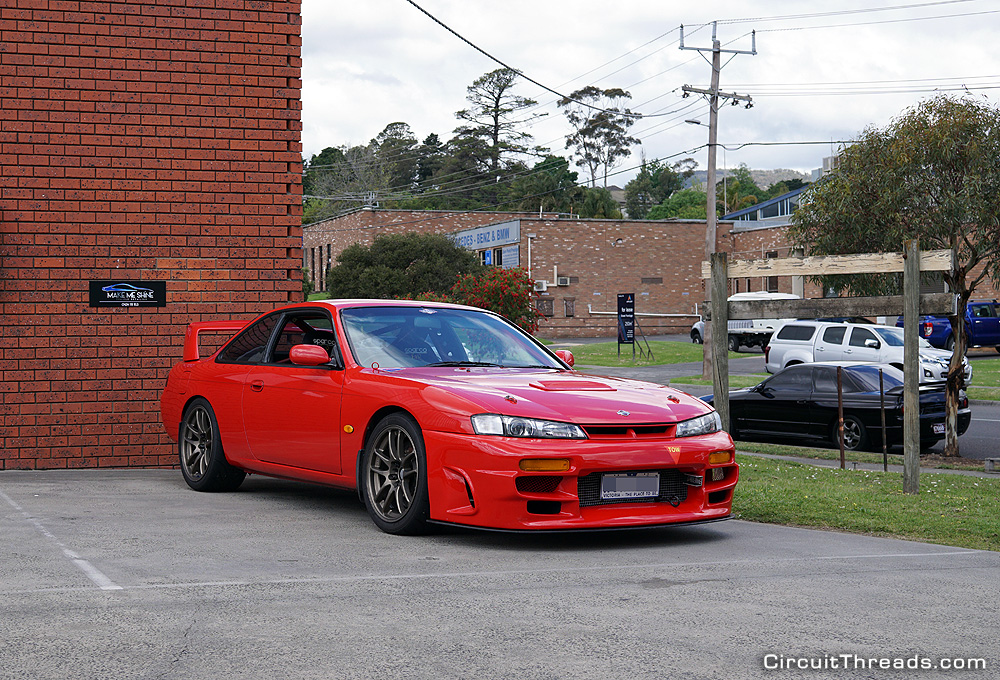 Hope you enjoyed the workshop tour and hope to bring some more track side content soon!

PSA: there is an RX7 SP race car currently for sal

Who would have know there’s a bazillion $ worth