The GT Car Club is a Melbourne based club and has been around for the last 15 years. They’ve built up solid membership and cater for all different makes and models. We’ve been meaning to check out their track days for a while and finally got the chance over the weekend to drop into their track day at Sandown. Unfortunately, we couldn’t stay long so didn’t get a chance to capture the huge variety of cars. We spotted Holdens, Fords, Japanese makes, Porsche and even a Maclaren there! Enjoy the gallery and see you at the next track day!

BRZ parked out back sitting on bronze ZE40s. 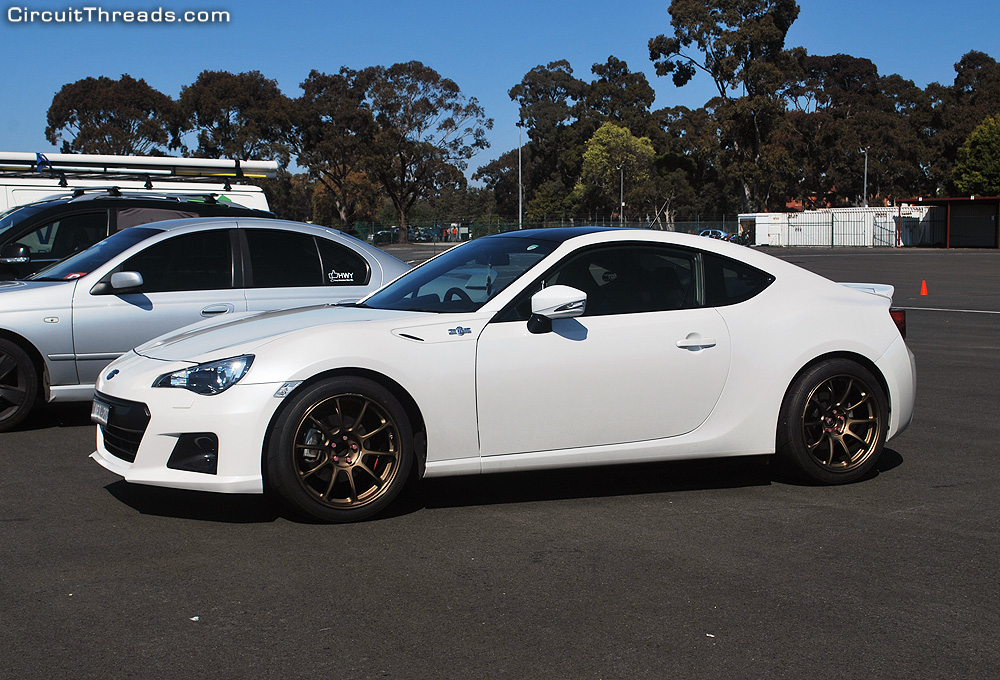 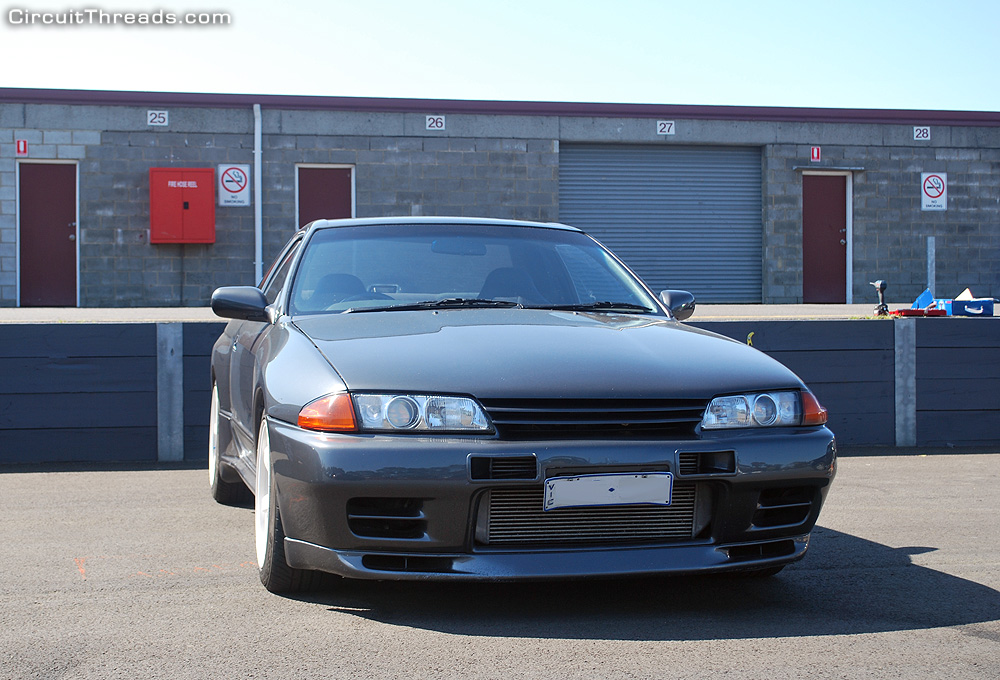 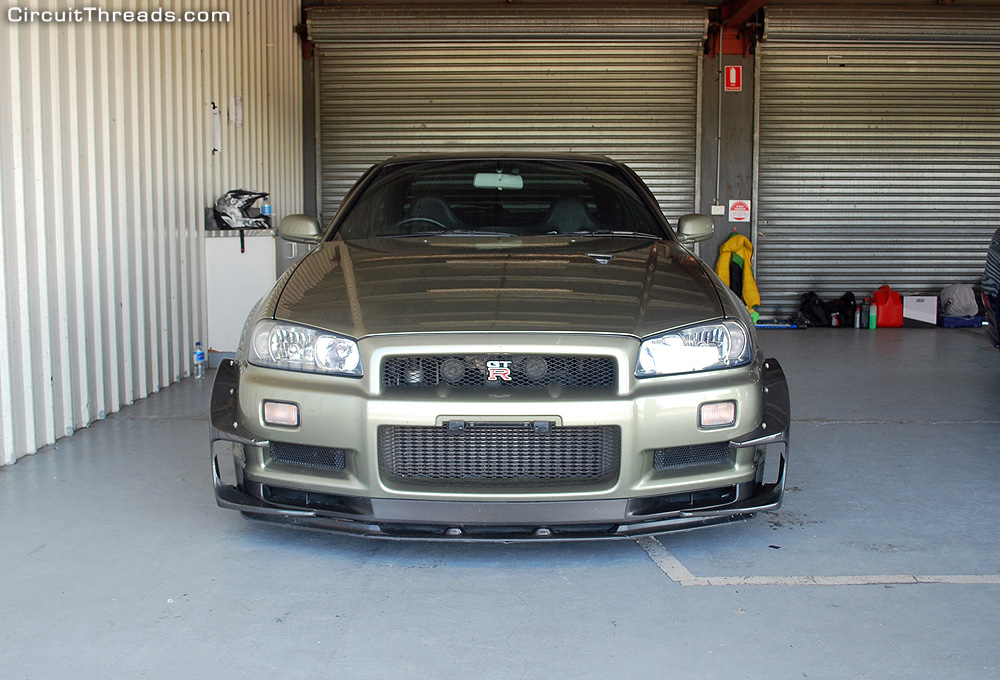 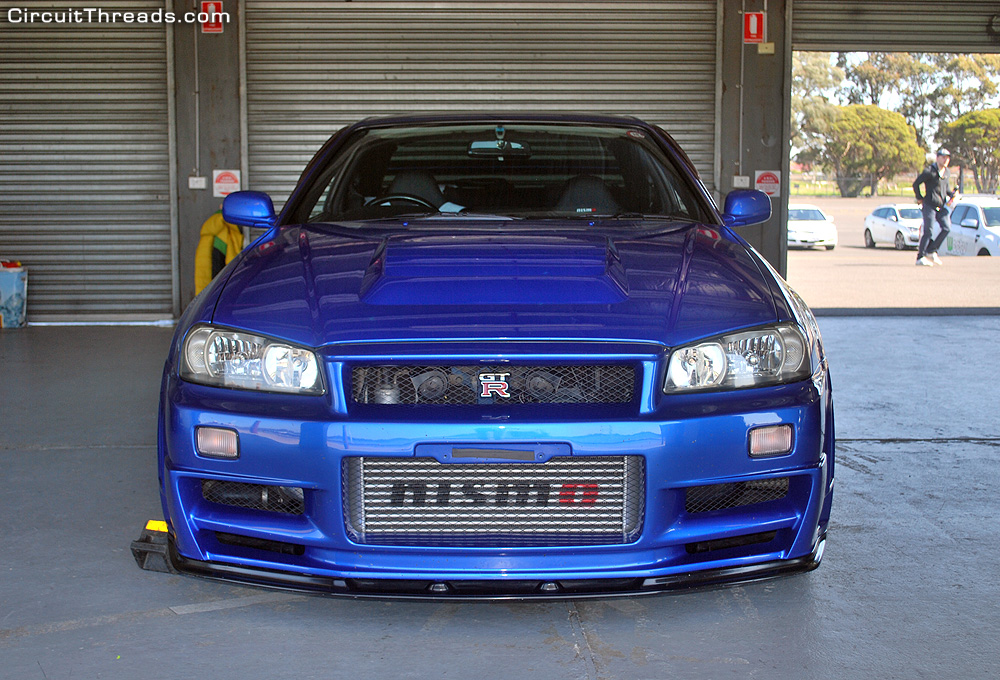 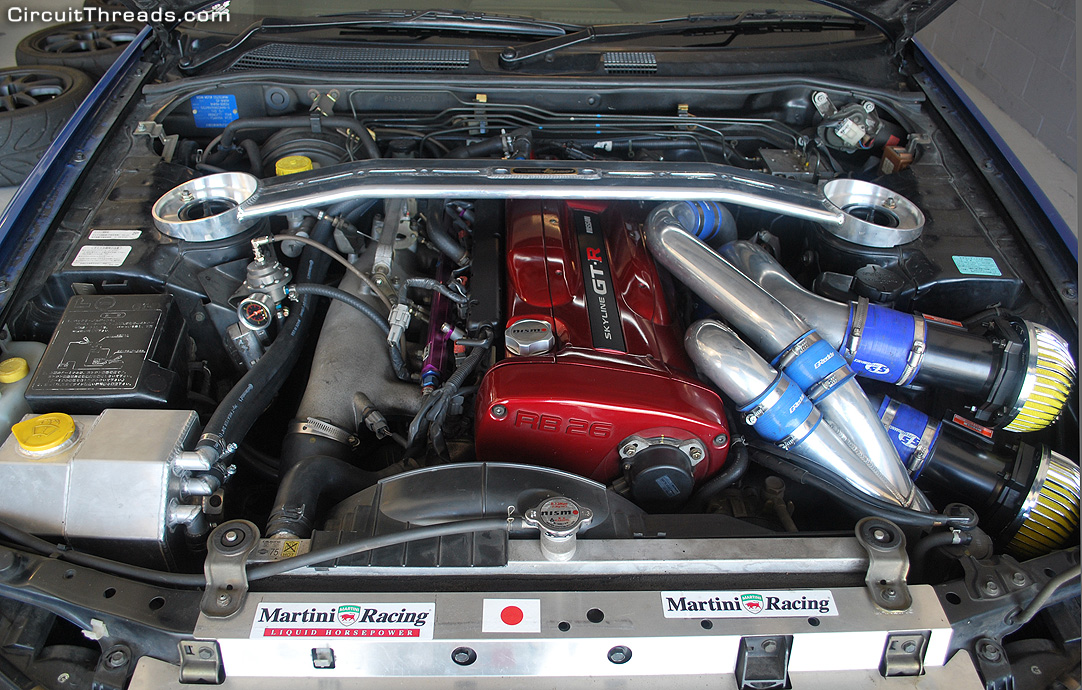 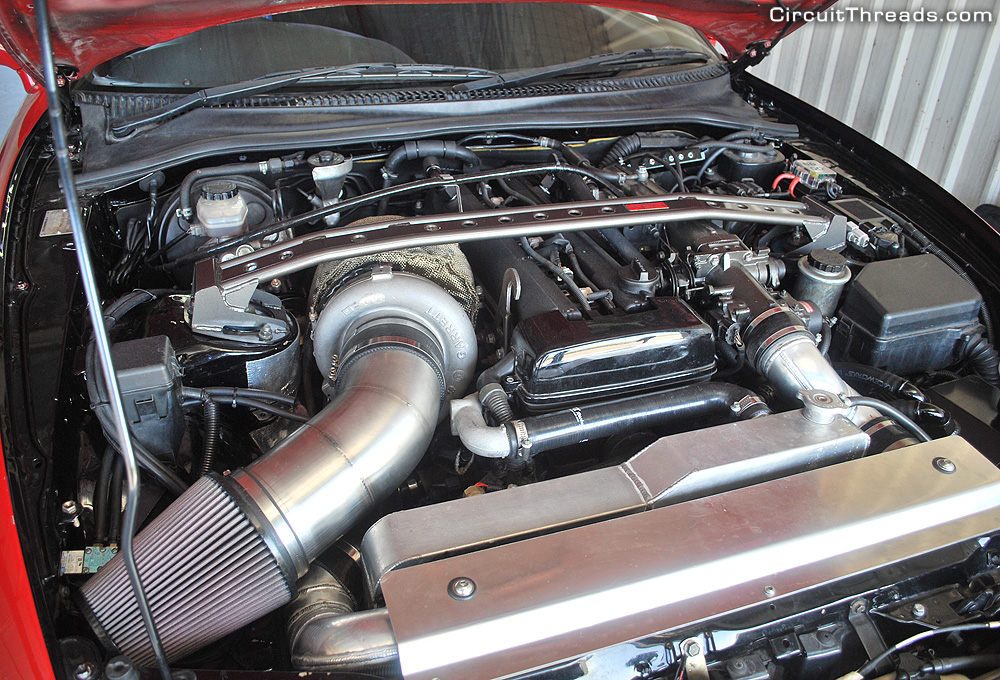 Both Silvias were running sequential gearboxes! 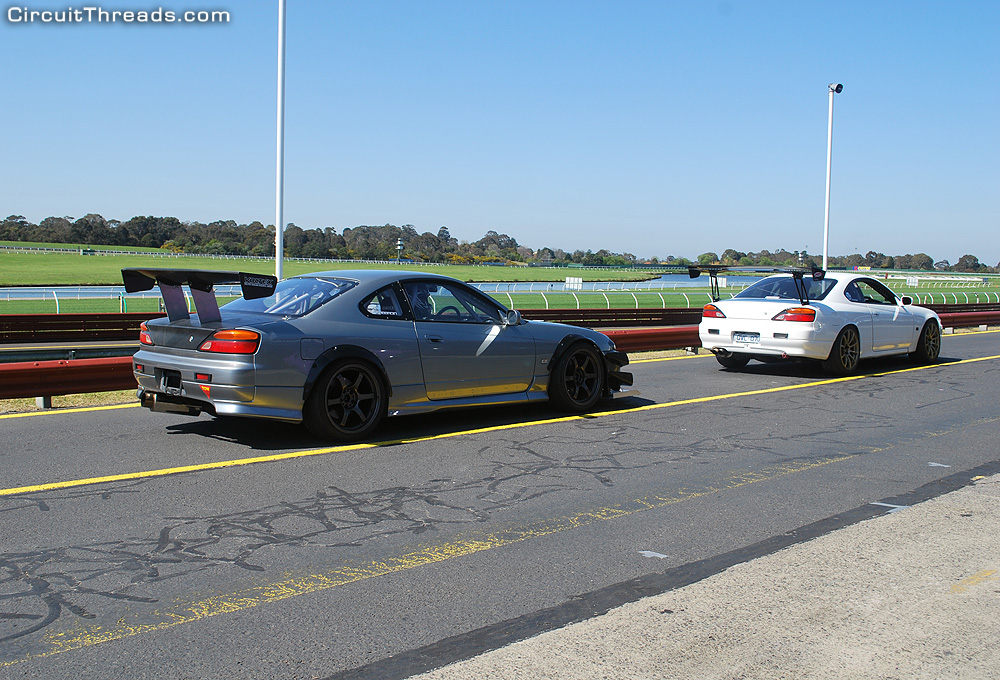 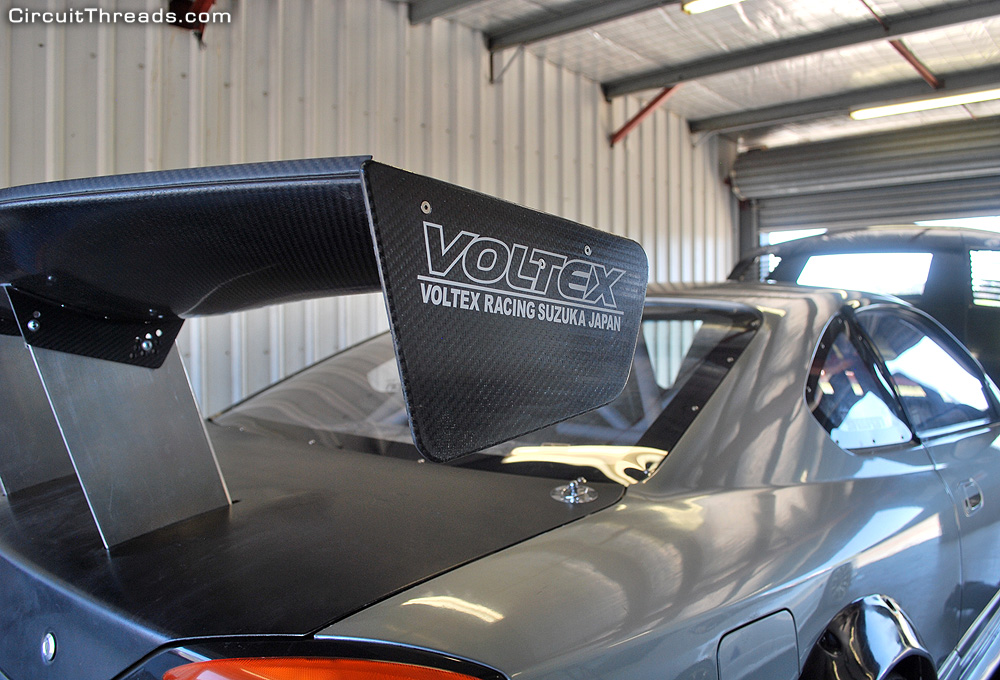 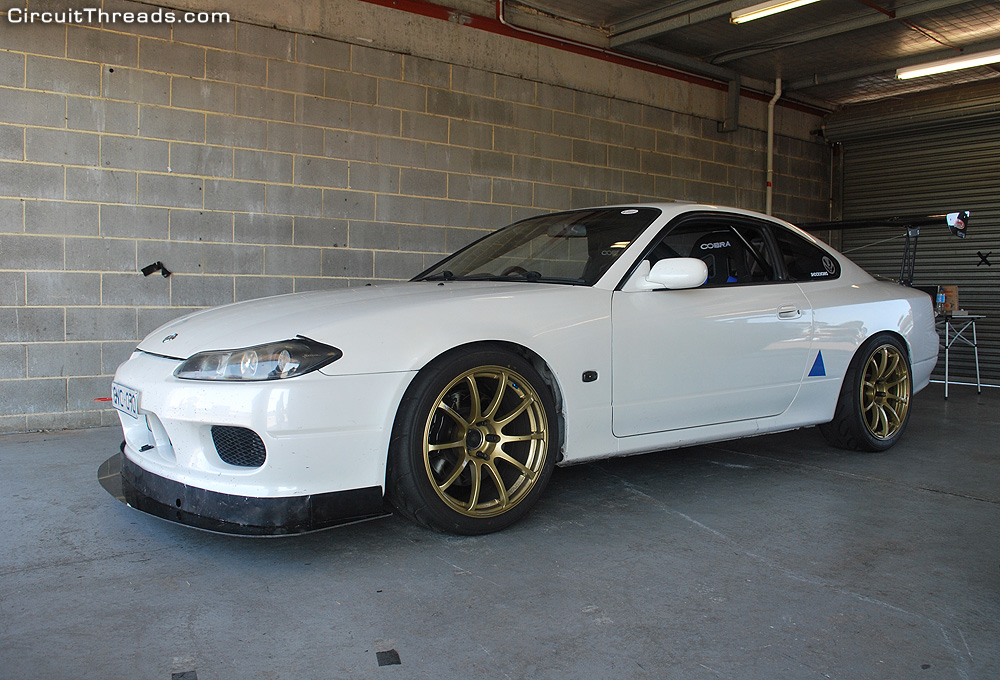 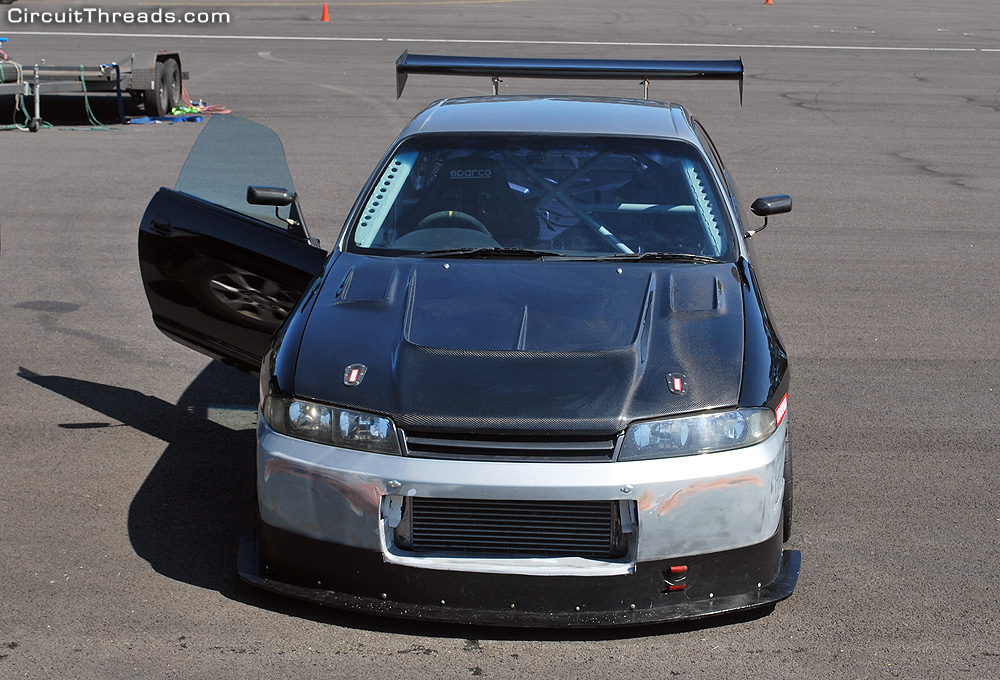 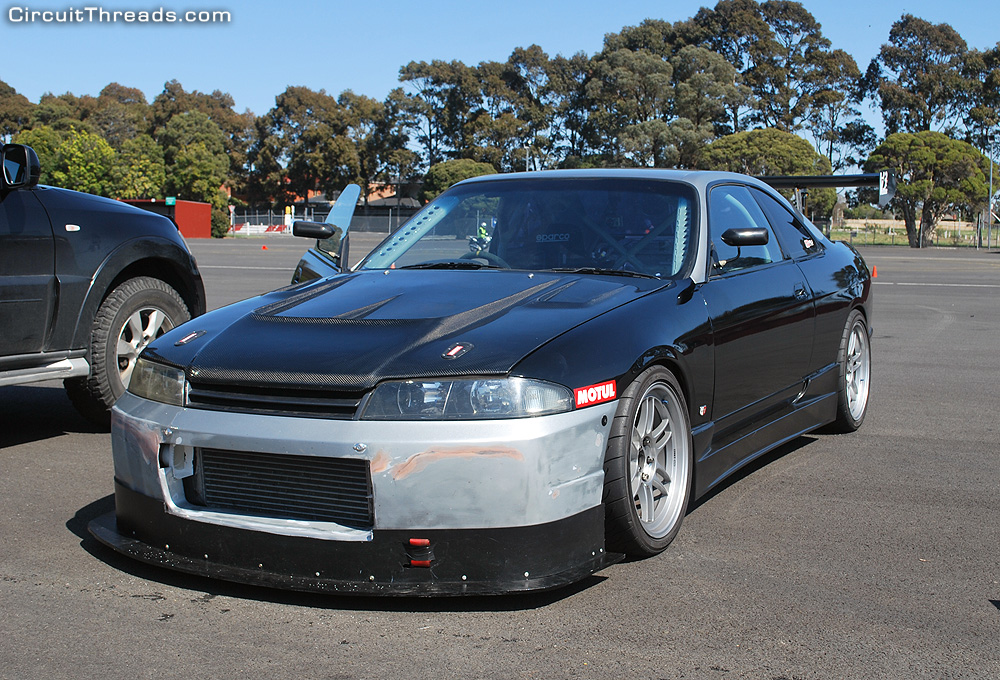 R33 GTR looking like it came straight out of a Japanese tuning shop. 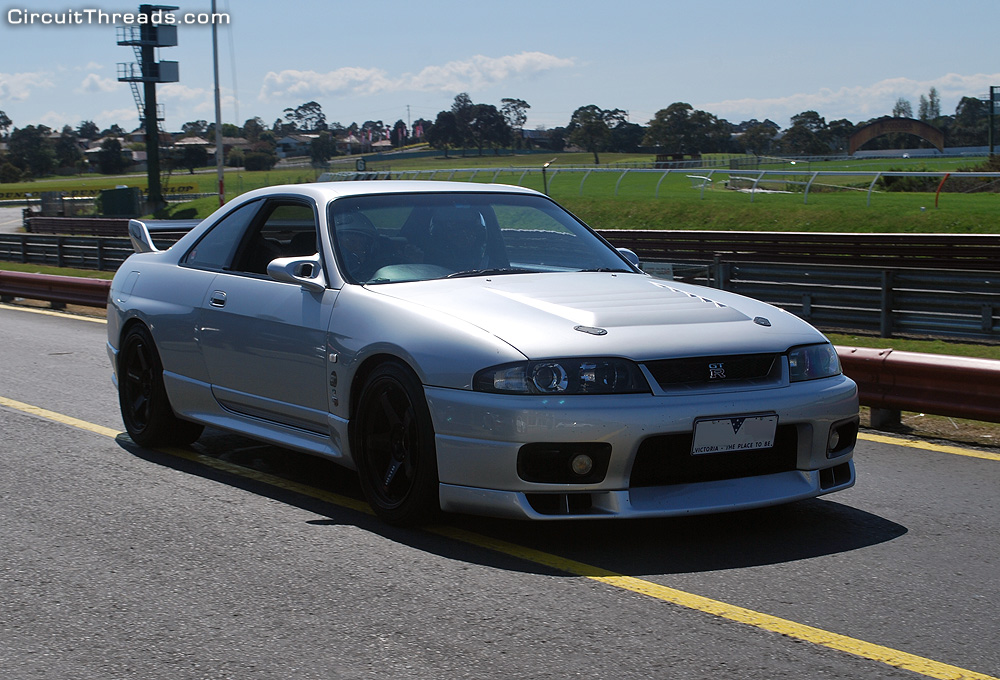 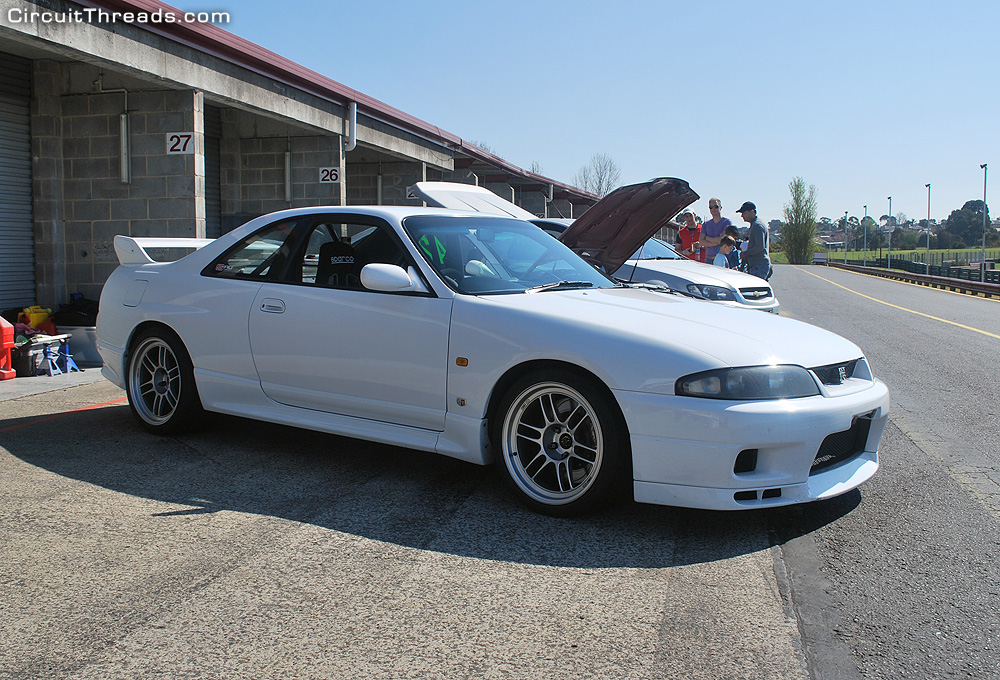 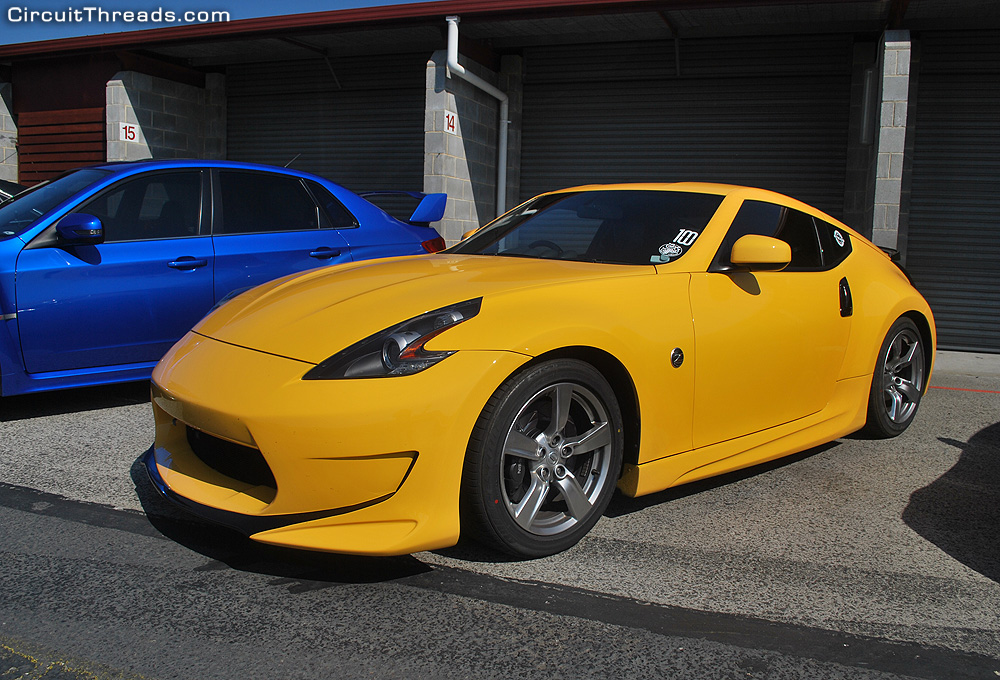 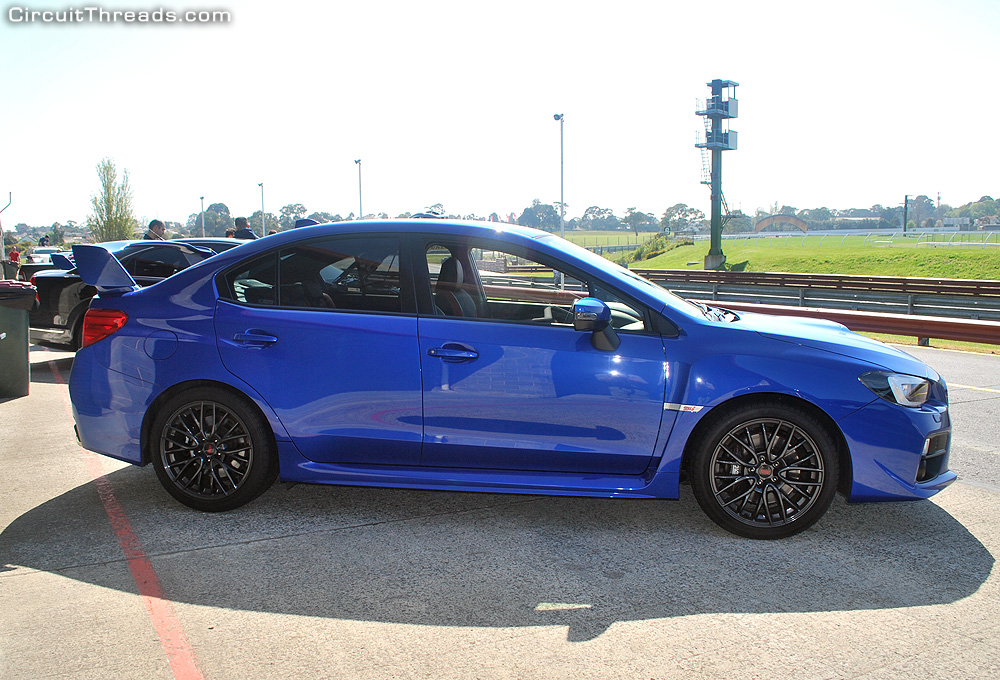 This 964 was immaculate inside and out! 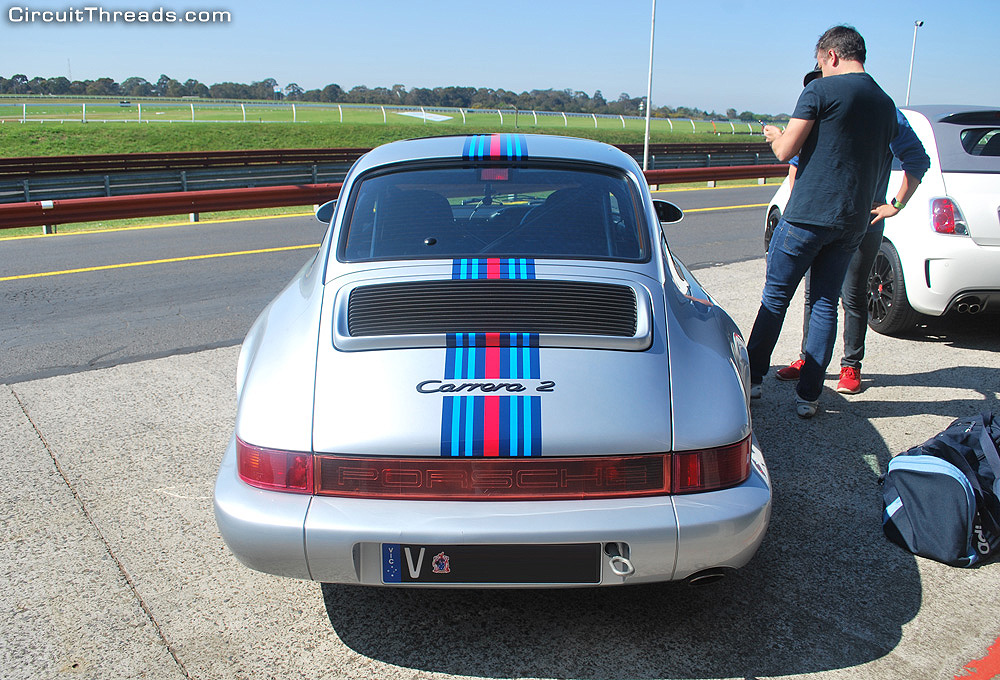 We don’t post Supercars much but when you find t

Track days are back in Melb! This pic taken in Syd