Having recently acquired their 40th car, it was the perfect time to visit the brand new Mazda Australia office and check out their collection of heritage cars. Thankfully, the Mazda Car Club of Australia had organised a tour so we dropped in to check it out.

Mazda Australia moved its offices to brand new state of the art facilities early last year. The office houses almost 250 employees as well as facilities for training technicians to maintain Mazda vehicles throughout the dealer network. 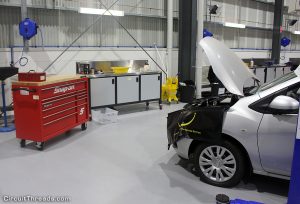 The heritage collection is curated by John (the man on the right) who hand selects the cars to preserve Mazda’s rich history. The cars in the collection aren’t showroom spec museum cars either and all were once in the hands of the public or race team. 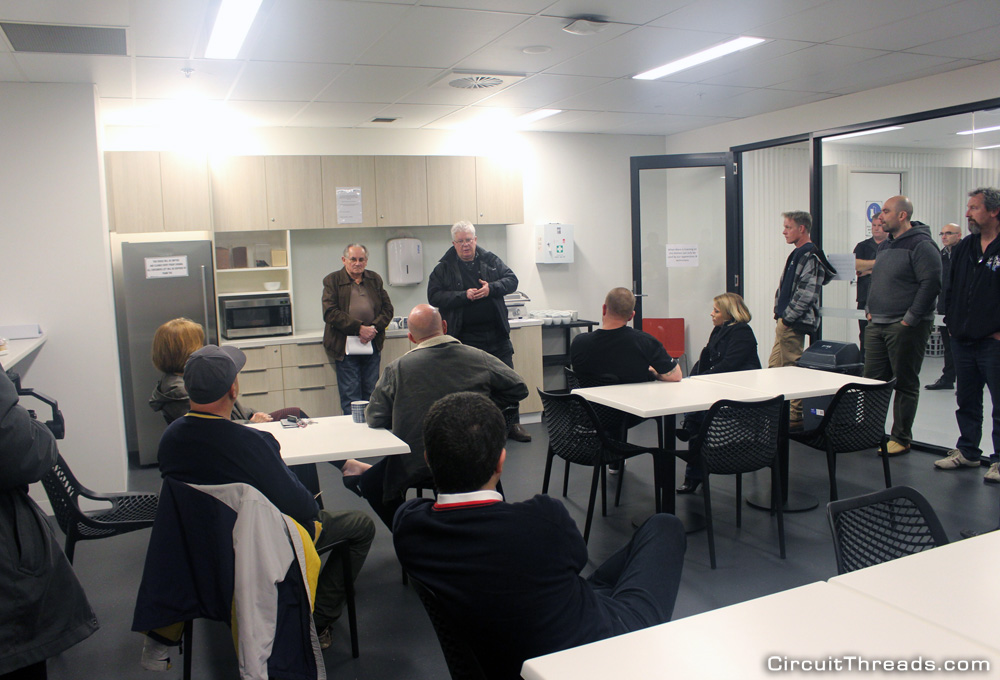 Except for the brand new Mazda mx5 cup car bought over from the USA! One of my favourite cars in the collection, this thing is a factory built race car available for purchase in the US to compete in the global one make cup series. 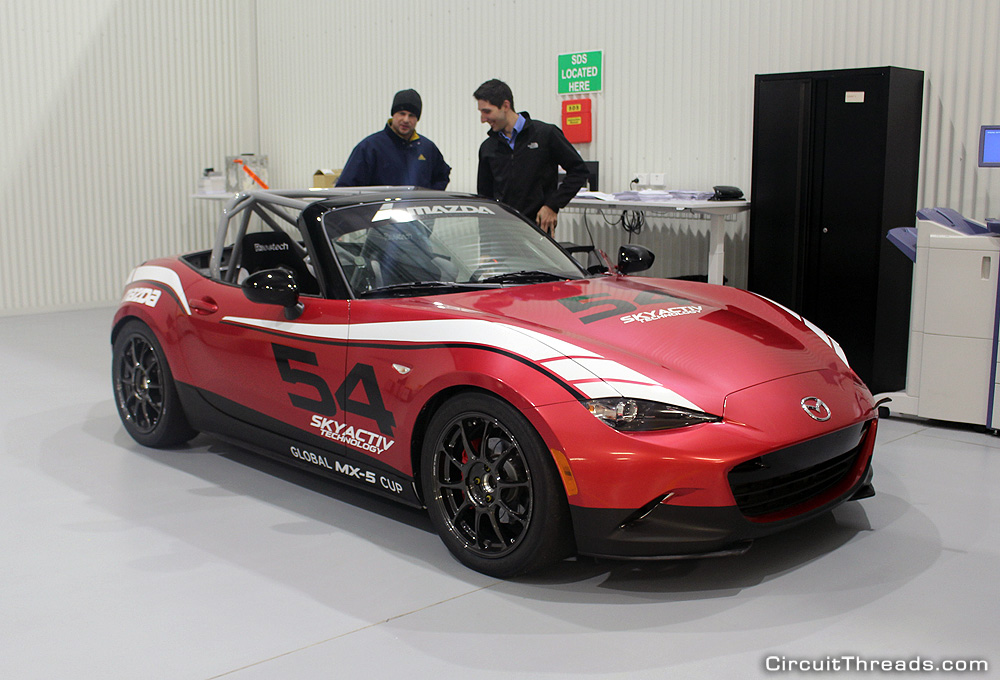 They are strengthen with a full roll cage complying to SCCA standards. 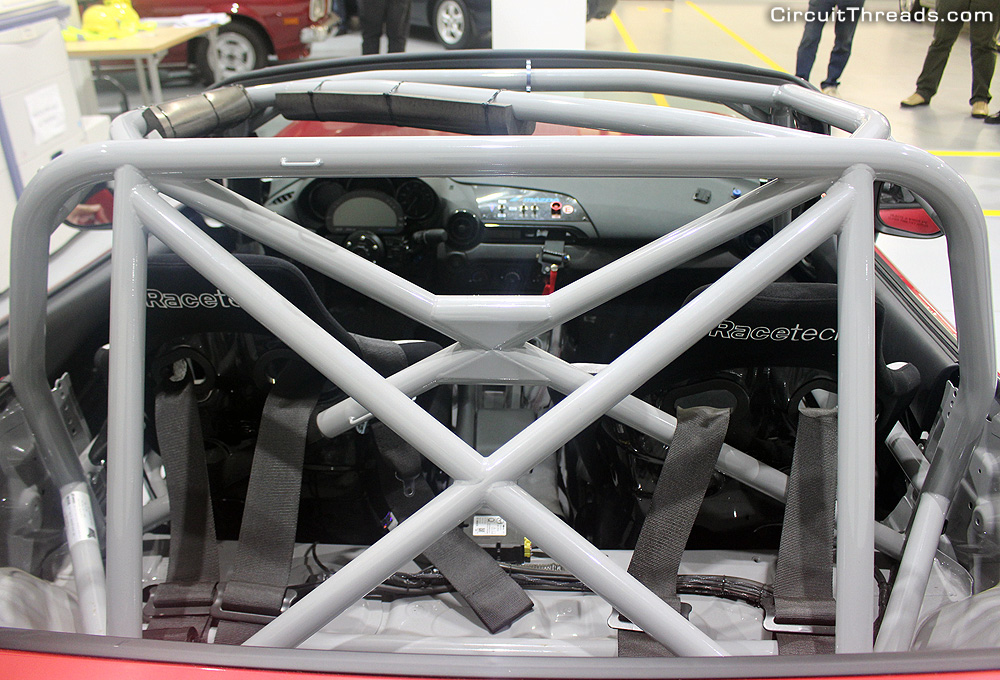 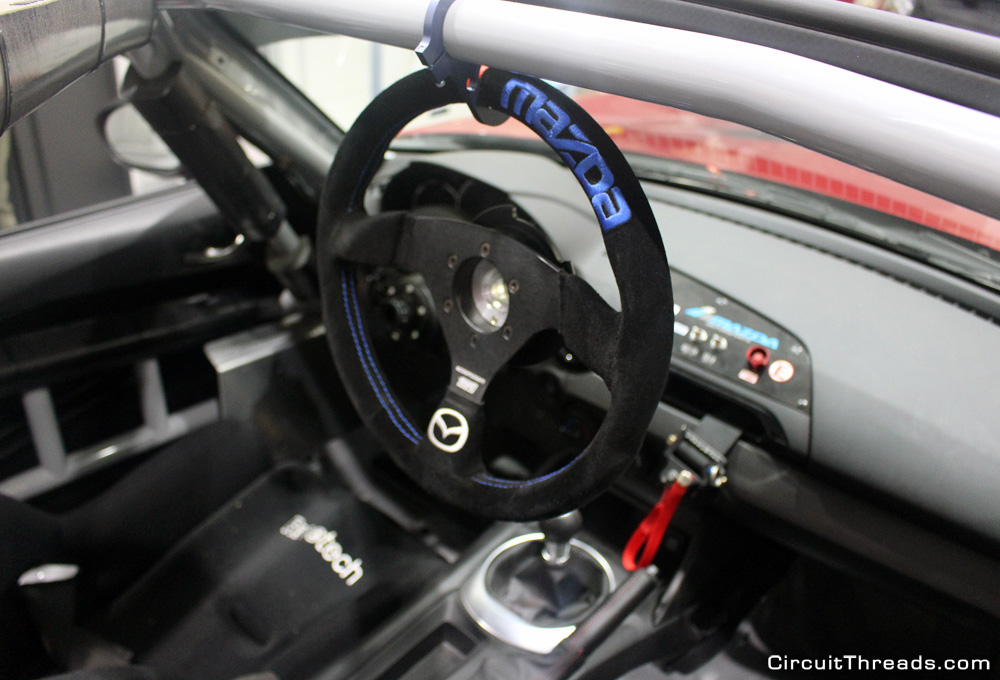 Power wise they are stock except for Mazdaspeed headers and exhaust. Handling is taken care of with coilovers, Brembo brakes and Specially made Volk RE40s. 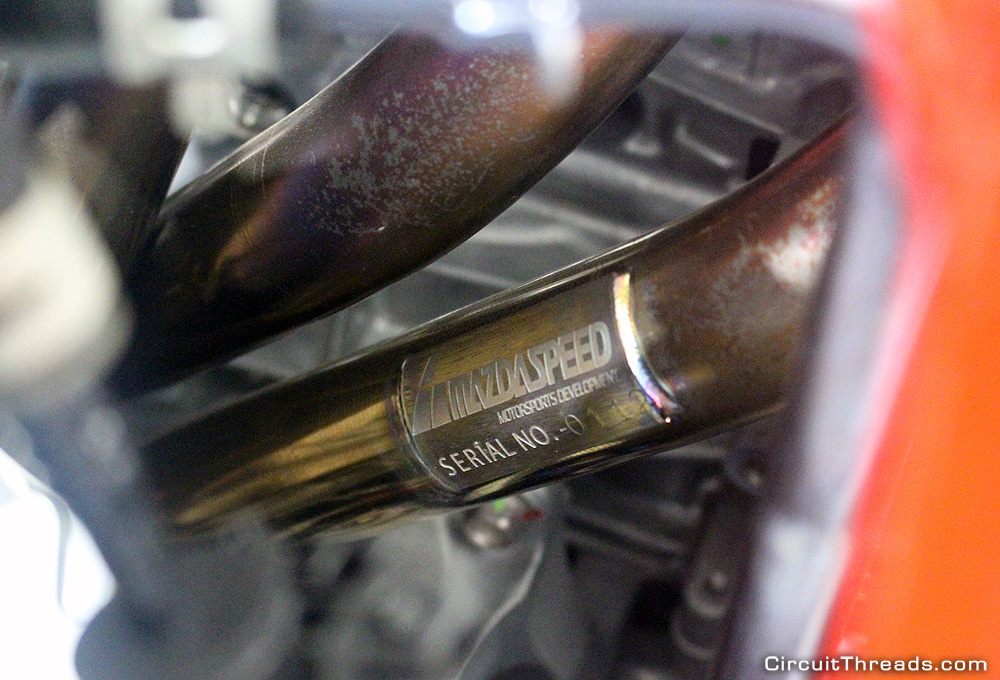 The MX5 wasn’t the only race car there though. Check out the Mazda RX8 SP which competed in the Targa Tasmania. 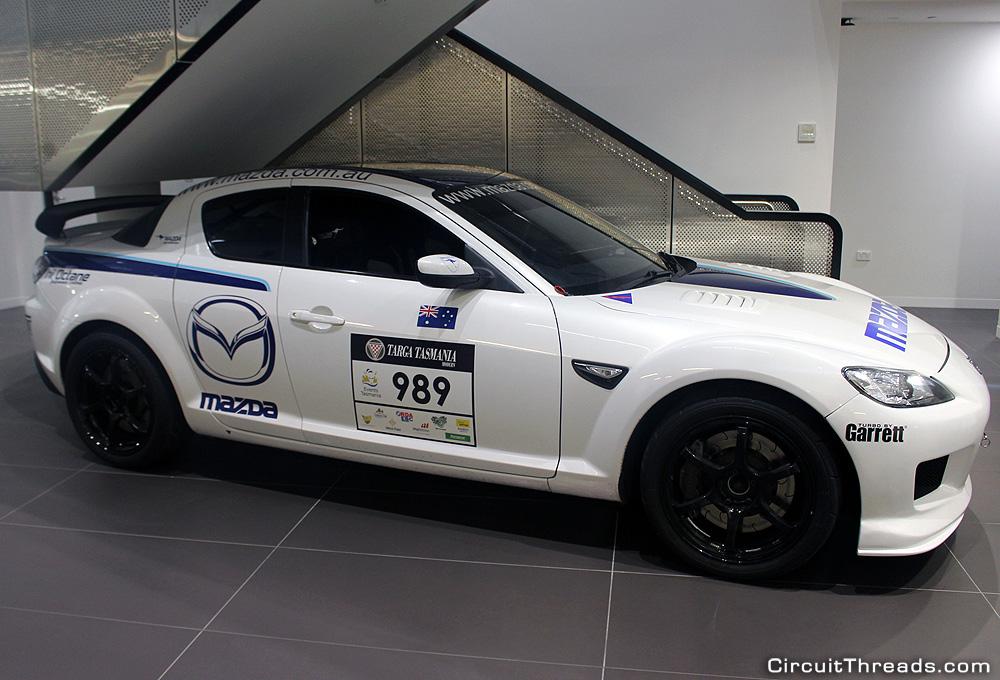 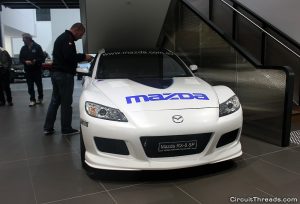 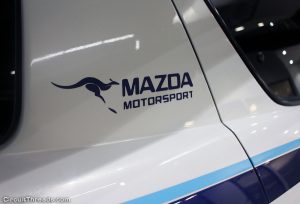 And the very special Bathurst 12Hr Triple M FD RX7 SP built to take out the Porsches of the period driven by Peter Brock and John Bowe. 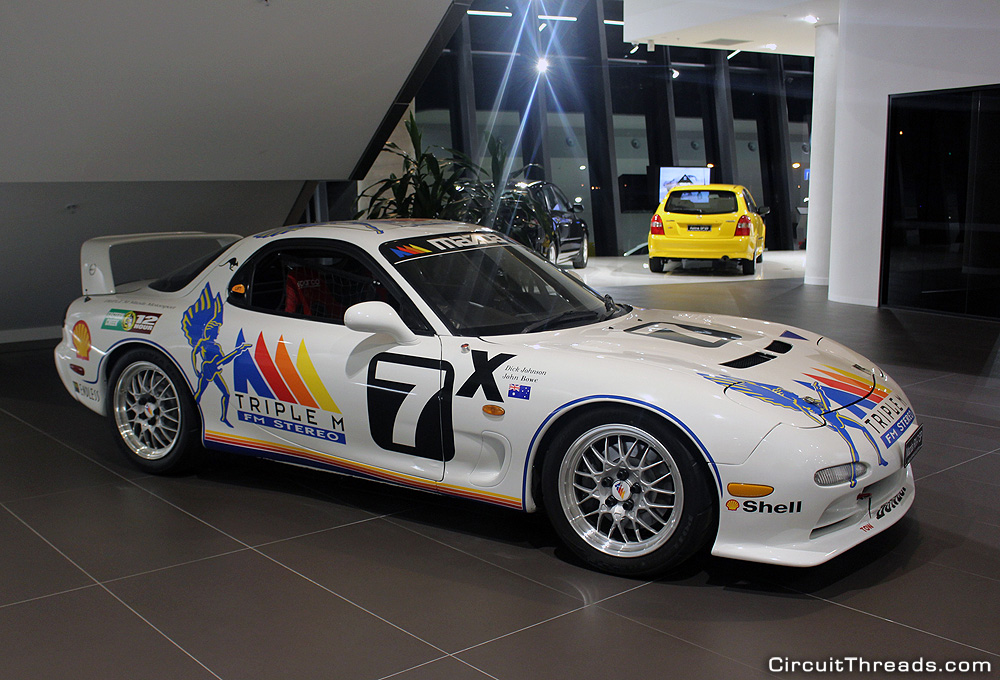 While most of our focus was on the race cars. Who remembers the MX6? Any MX6 enthusiasts out there? 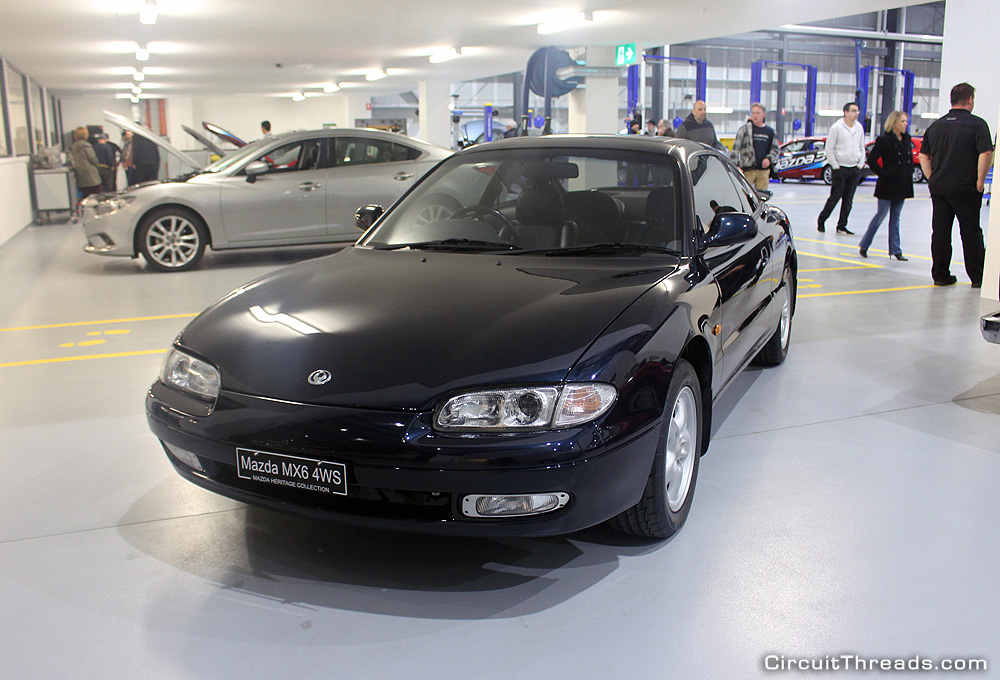 Downstairs in the basement is where many of the cars are stored and there were some gems in there too. How about a mint RX3 or FC RX7? 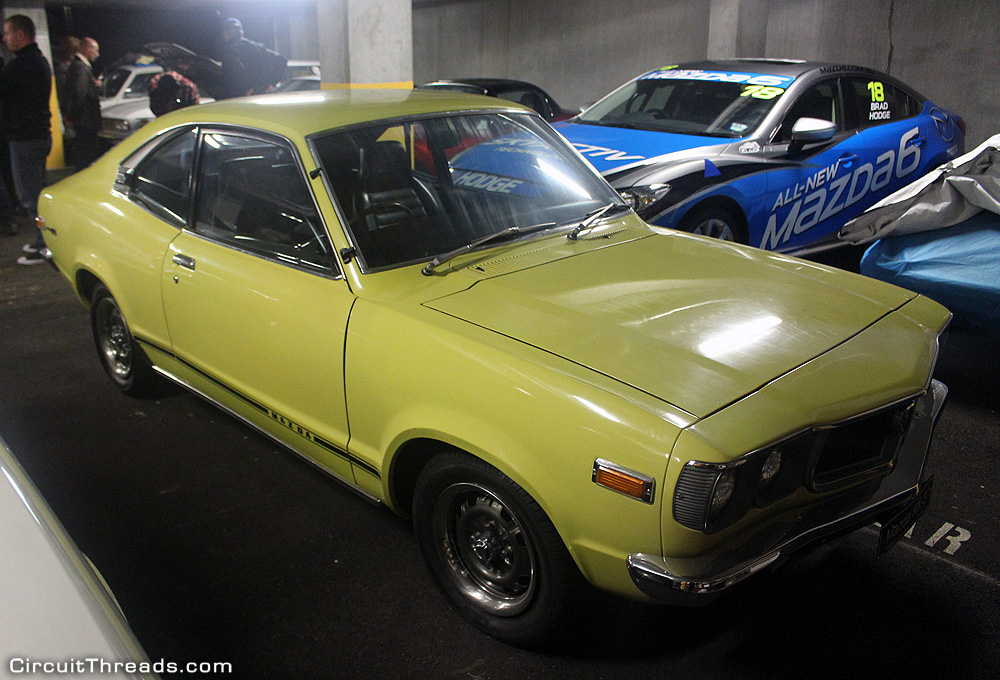 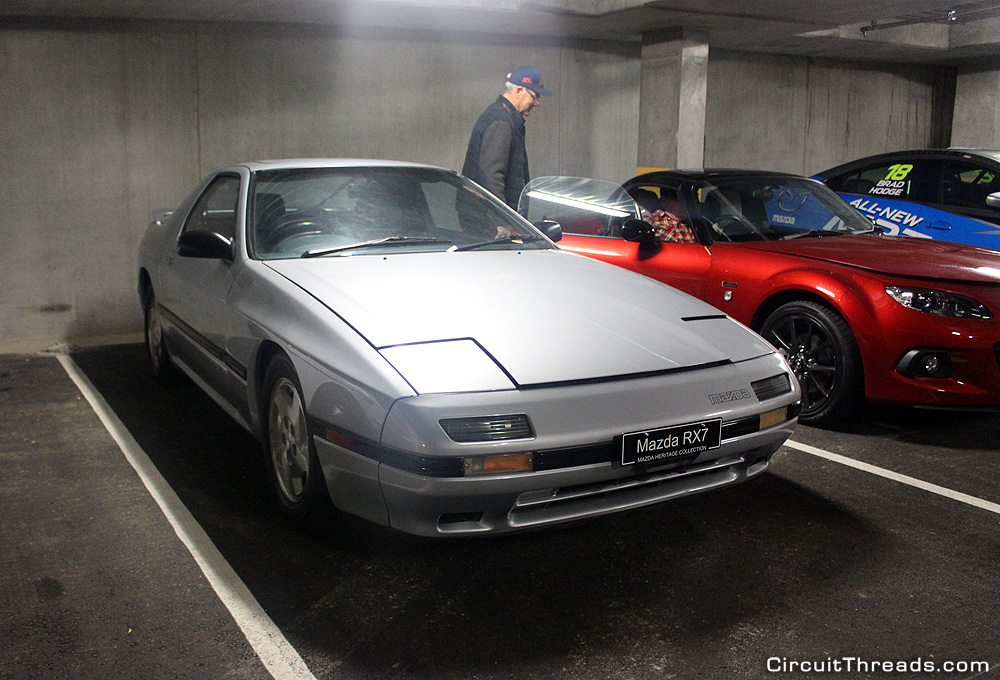 Although the cars were once used, they were immaculately maintained. 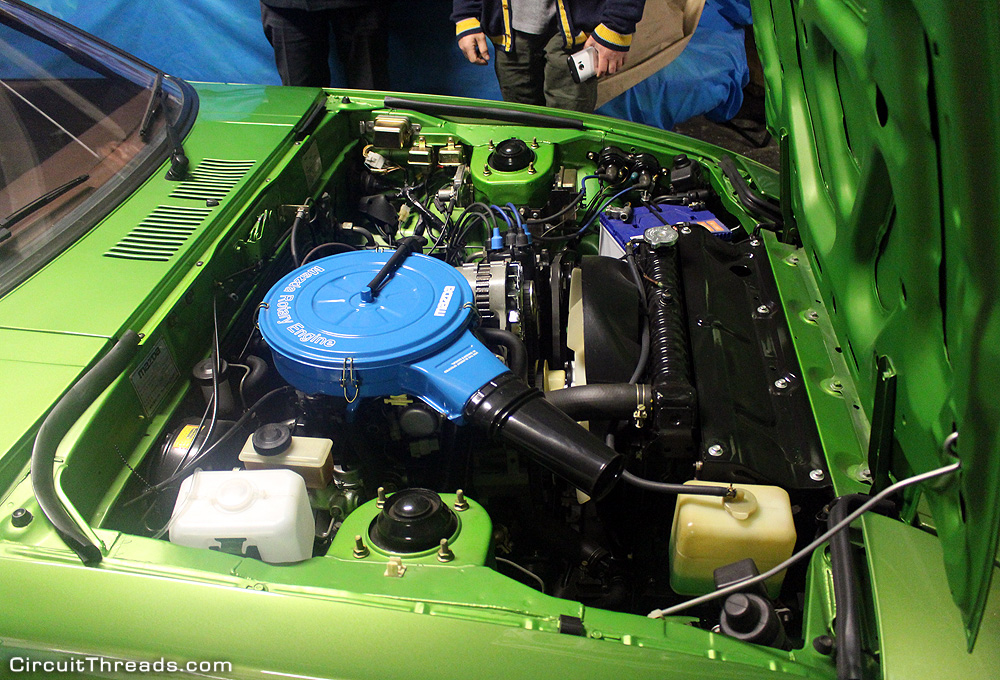 Some were pretty rare too, like this Mazda MX5 SP which only 100 were made locally right here in Australia. The turbo engine bumped power up 44kW resulting in a total output of 157kW and giving the chassis some much needed boost. 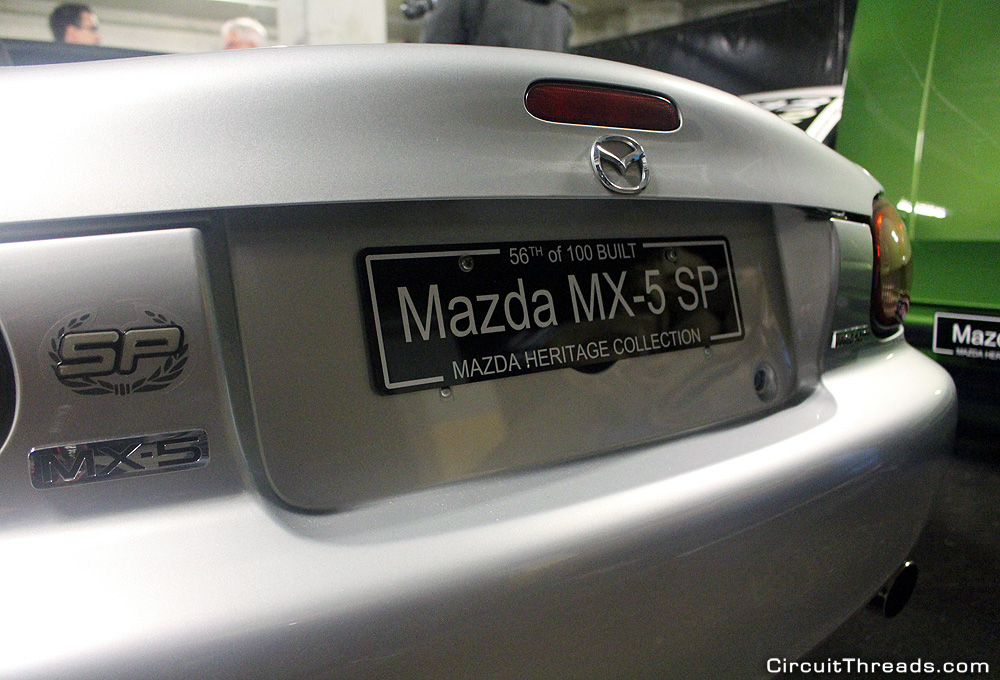 More race cars! This one is the ’94 winning Bathurst RX7 in the awesome BP livery. 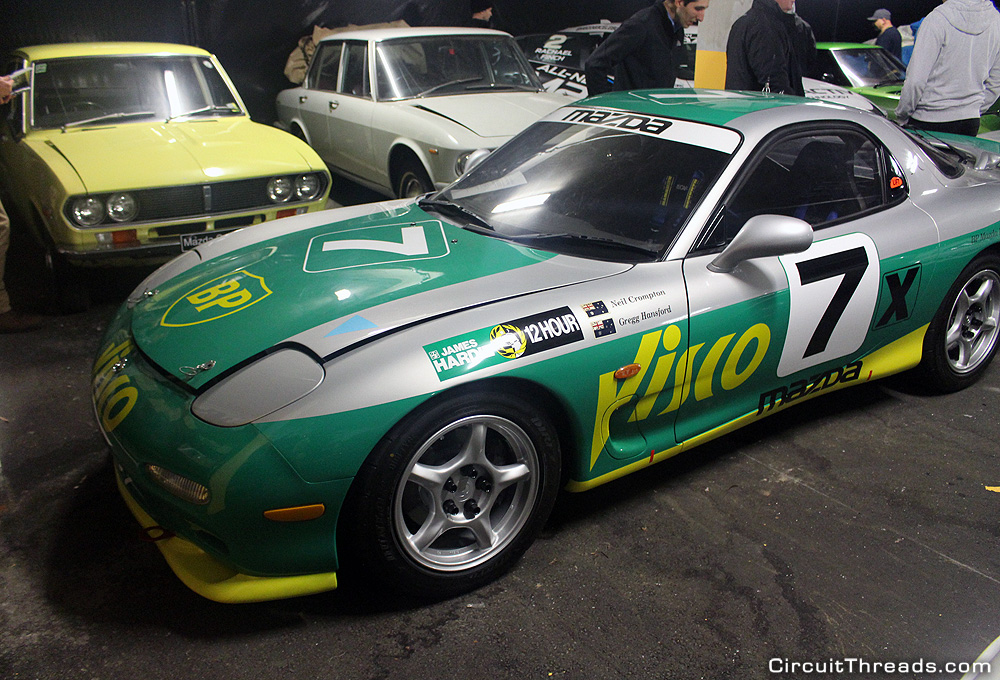 With so many cool cars onsite, you can bet the security system was just as impressive too! So don’t get any ideas! Huge thanks to Mal and the Mazda Car Club for hosting the tour!

PSA: there is an RX7 SP race car currently for sal

Who would have know there’s a bazillion $ worth